World leaders were quick to offer Joe Biden and Kamala Harris their congratulations—and use the occasion to mend fences and reset frayed diplomatic relations.

From Fiji to Paris, London to Ottawa, foreign leaders were quick to congratulate Joe Biden on Saturday, moments after he was elected the 46th President of the United States.

The words were warm and welcoming for President-elect Biden. There’s something poignant, and a bit controversial, about the timing. The well-wishes come from foreign capitals even as President Trump refuses to concede the victory to Biden—and as he vows to fight the vote tally in the courts.

British Prime Minister Boris Johnson wasn’t the first to offer his congratulations, but his words set the tone. Over the past four years, America’s biggest allies have been drifting further away from Trump’s Washington on big issues from climate change to freer trade. That all seemed to change on Saturday.

“I look forward to working closely together on our shared priorities,” Johnson’s statement read, “from climate change to trade and security.”

Across the English Channel, European Commission President Ursula von der Leyen was even more prescriptive in her kudos note. “The European Commission stands ready to intensify cooperation with the new administration and the new Congress to address pressing challenges we face and notably: fighting the COVID-19 pandemic and its economic and social consequences, tackling climate change together, promoting a digital transformation that benefits people, strengthening our common security, as well as reforming the rules-based multilateral system,” she said in a statement.

Meanwhile, Canadian Prime Minister Justin Trudeau used the opportunity to remind the world the two neighbors are first and foremost “close friends, partners, and allies.” During the Trump presidency, that wasn’t always evident. Last December, Trump called Trudeau “two-faced” at a NATO summit press conference after Trudeau got caught on a hot mike criticizing the President to other world leaders.

The NATO Secretary General Jens Stoltenberg, too, was quick to make his voice heard amid the flurry of warm greetings. Over the past four years, Trump has repeatedly heaped criticism on NATO partner countries for falling behind on their defense spending obligations. In 2018, the New York Times reported that Trump even discussed with his top aides the prospect of pulling the United States out of NATO, a move that would have seriously hobbled the multinational defense alliance.

Such talk seemed like ancient history on Saturday. Stoltenberg said he looked forward to working closely with the new administration, reminding the world, “A strong NATO is good for both North America & Europe.”

Not to be outdone, congratulations also came in from mayors of major international capitals, from Paris to London, including Paris Mayor Anne Hidalgo.

It’s never clear if a foreign leader gets points for beating the pack to congratulate a new President. But, if so, that honor might go to Frank Bainimarama, Prime Minister of Fiji. He tweeted his congrats almost 12 hours ahead of the official announcement. To be fair, Fiji is 20 hours ahead of Washington, D.C.—maybe he just saw it coming. 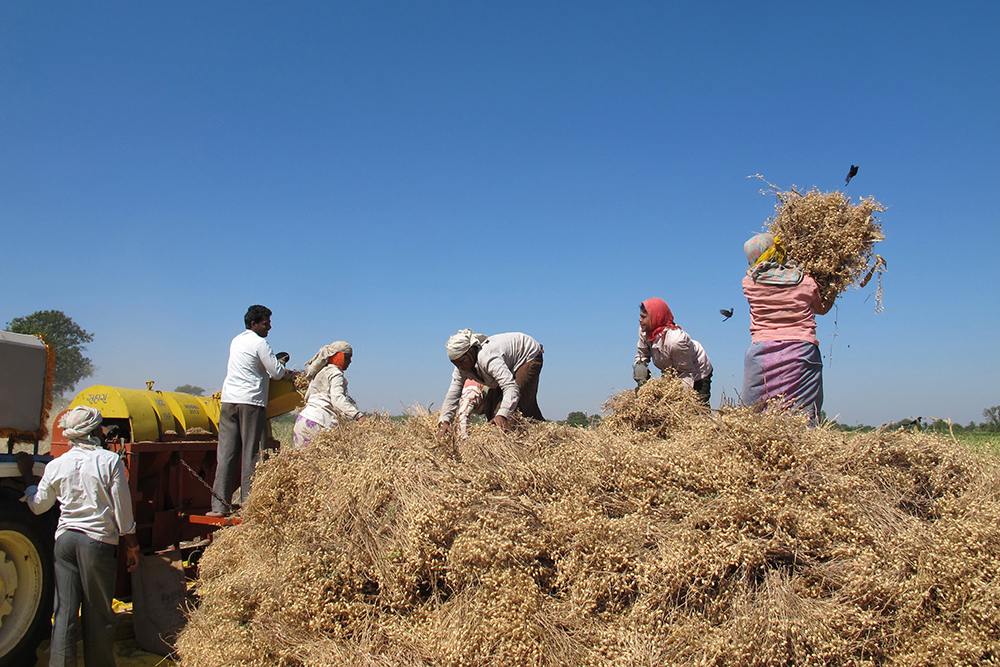 The California Department of Financial Protection and Innovation (DFPI) has cracked... A recently published forecast stemming from the Federal Reserve Bank of Cleveland’s... The State of Florida urgently needs your generous donations....

The Florida Disaster Fund is the State of Florida’s official private fund established...