The deal is closed at $28 millions USD, for the 1st seat on New Shepard. Congratulations Mr. Jeff Bezos

The name of the winner of the $28 millions USD bid, who will fly with Jeff Bezos and his brother to the space by 20th of July, will soon be made known.

The deal is closed at $28 millions USD, for the 1st seat on New Shepard. Congratulations Mr. Jeff Bezos

Jeff Bezos announced on Monday 7th June that he and his brother Mark, will fly on New Shepard's first crewed space flight from his rocket company Blue Organ. The trip is scheduled for July 20.

Blue Organ announced the conclusion of the online auction that started on the 5th May, for the very first seat on New Shepard with a winning bid of $28 million.

Nearly 7,600 people from 159 countries registered to be participated in the unique auction. The winning bidder will will join Blue Origin founder, Jeff Bezos, and his brother, Mark, to the space and back on the 20th July 2021.

The winning bid amount of $28 millions, will be donated to Blue Origin’s foundation, Club for the Future, whose mission is to inspire future generations to pursue careers in STEM and to help invent the future of life in space.

The name of the auction winner will be released in the weeks following the auction’s conclusion. Then, the fourth and final crew members will be announced.

Subscribe to our newsletter and be the first to be informed.

Excel, Python, and the future of data science

The Biden administration said the initiative should help reach the president's goal... 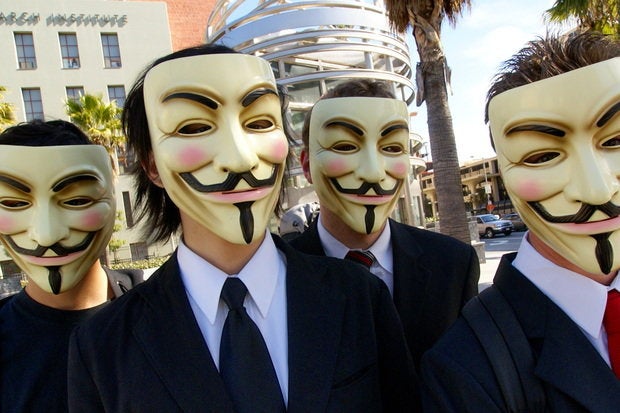 It first started with CryptoKitties in 2017. Then we had CryptoPunks and NBA Top... 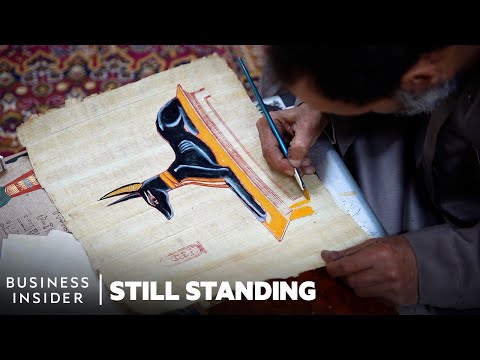 ‘Meet Some Of The Last Papyrus Makers In Egypt Keeping...

In the village of Al-Qaramous, Egypt, local businesses and artisans are carrying...