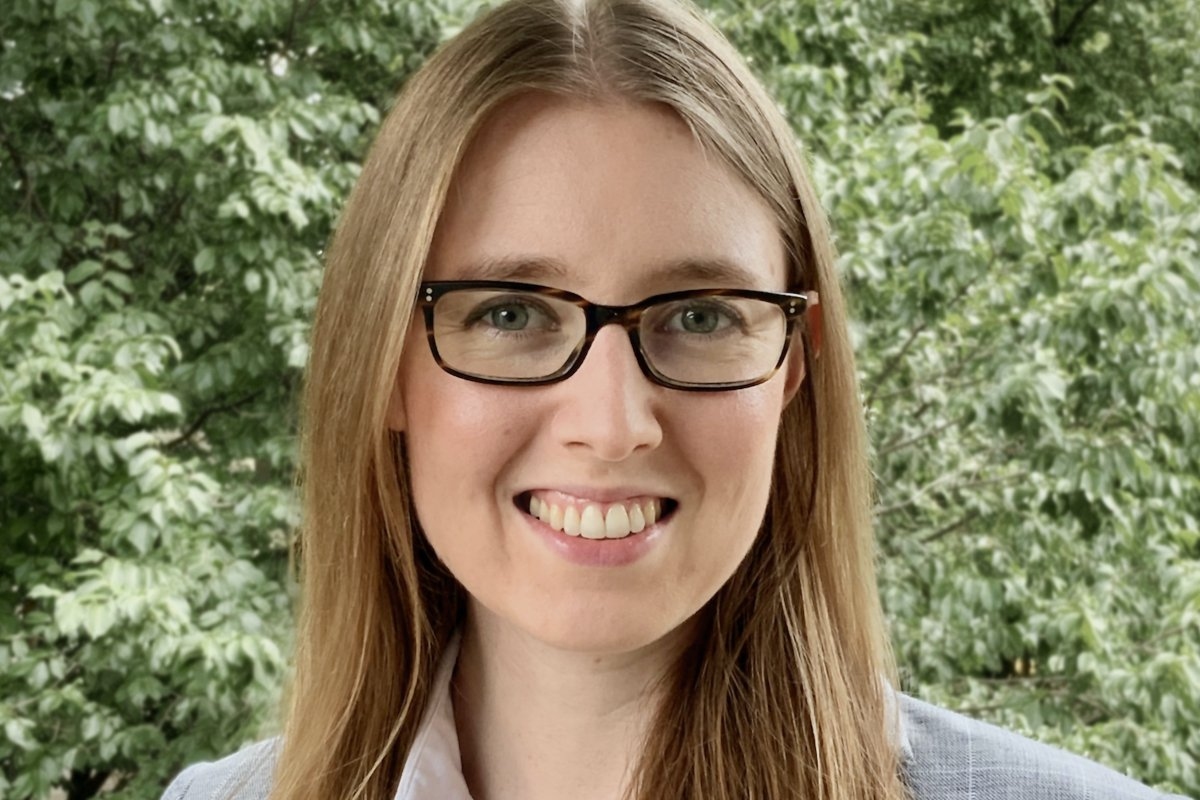 The award, given by the international lattice field theory community, recognizes her research of hadrons and nuclei using the tools of lattice Quantum Chromodynamics, or lattice QCD, and her pioneering application of machine learning and artificial intelligence techniques to lattice field theory.

Shanahan’s research interests are focused around theoretical nuclear and particle physics, specifically regarding the structure and interactions of hadrons and nuclei from the fundamental (quark and gluon) degrees of freedom encoded in the Standard Model of particle physics.

In recent work she has used supercomputers to reveal the role of gluons, the force carriers of the strong interactions described by QCD, in hadron and nuclear structure. She and her group recently also achieved the first calculation of the gluon structure of light nuclei, making predictions that will be testable in new experiments proposed at Jefferson National Accelerator Facility and at the planned Electron-Ion Collider.

“To be recognized by those closest to my work on a technical level is an incredible honor,” says Shanahan, who is also a researcher in the Center for Theoretical Physics within the Laboratory for Nuclear Science. “The award reflects not only my work, but the efforts of my awesome students and postdocs, as well as my wonderful colleagues in the Center for Theoretical Physics who create such a vibrant and positive community to work in.”

This year's award ceremony will be part of the Nov. 12 virtual Bethe colloquium series, where Shanahan will receive a certificate citing her contributions, a modest monetary award, and the opportunity to present her cited work.

Shanahan’s work to understand the structure of matter from first principles also aims to enrich nuclear physics experimental programs seeking to constrain physics beyond the current Standard Model, such as dark matter. The group’s research into nuclear structure and reactions “are at the cusp of entering the beginning of a precision era of understanding how nuclei emerge from particle physics,” says Shanahan. “It is just so exciting to begin to bridge that gap.”

For the third area of her cited research, machine learning, she says, “We are working hard to reinvent how numerical lattice field theory calculations are done with new algorithms to enable studies that are computationally intractable right now. When Aurora, which will be the new largest supercomputer in the world, comes online in the next couple of years, we plan to be ready to exploit it in a new way.”

Shanahan obtained her BS in 2012 and her PhD in 2015 from Australia’s University of Adelaide. After graduation she began at MIT as a postdoc, then held a joint position as assistant professor at the College of William & Mary and senior staff scientist at the Thomas Jefferson National Accelerator Facility until she came back to MIT in 2018. Shanahan is the recipient of a National Science Foundation CAREER award as well as a U.S. Department of Energy Early Career Award, was named as an Emmy Noether fellow in 2018, and was listed in the Forbes Magazine 30 under 30 in Science in 2017 and as one of Science News’ 10 Scientists to Watch in 2020.

Since its inception in 2011, the annual Kenneth G. Wilson Award for Excellence in Lattice Field Theory has recognized physicists who have made recent, outstanding contributions to lattice field theory. The award is named after Nobel laureate Kenneth Wilson (1936–2013), who in 1974 founded lattice gauge theory, permitting such theories to be studied numerically using powerful computers.

Toyota Building a City of the Future to Serve as a Living...

Is diversity the key to collaboration? New AI research... 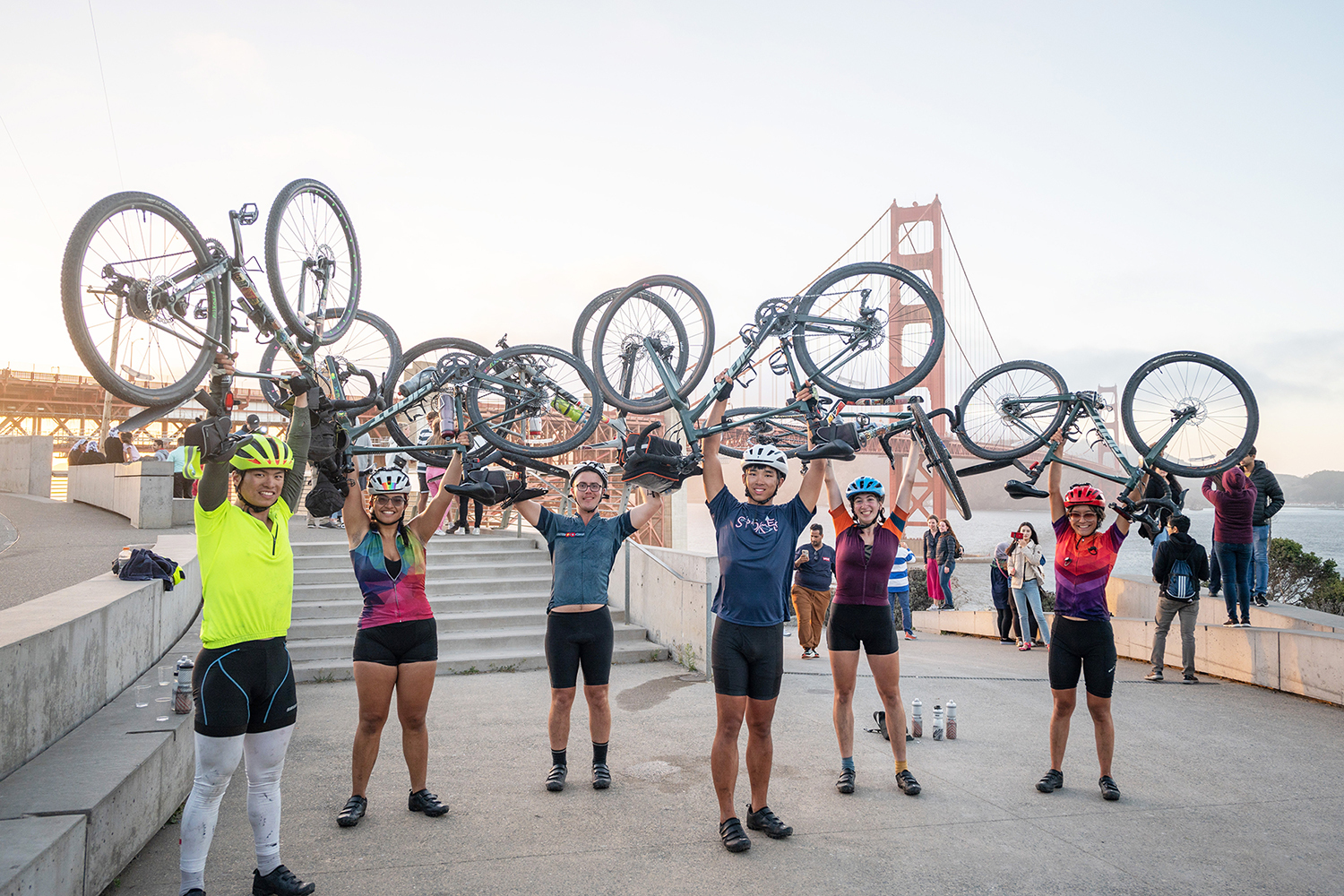 MIT Spokes cycles across the country to teach STEM classes

Sore legs, 10 flat tires, and hot temperatures did not deter these MIT students... 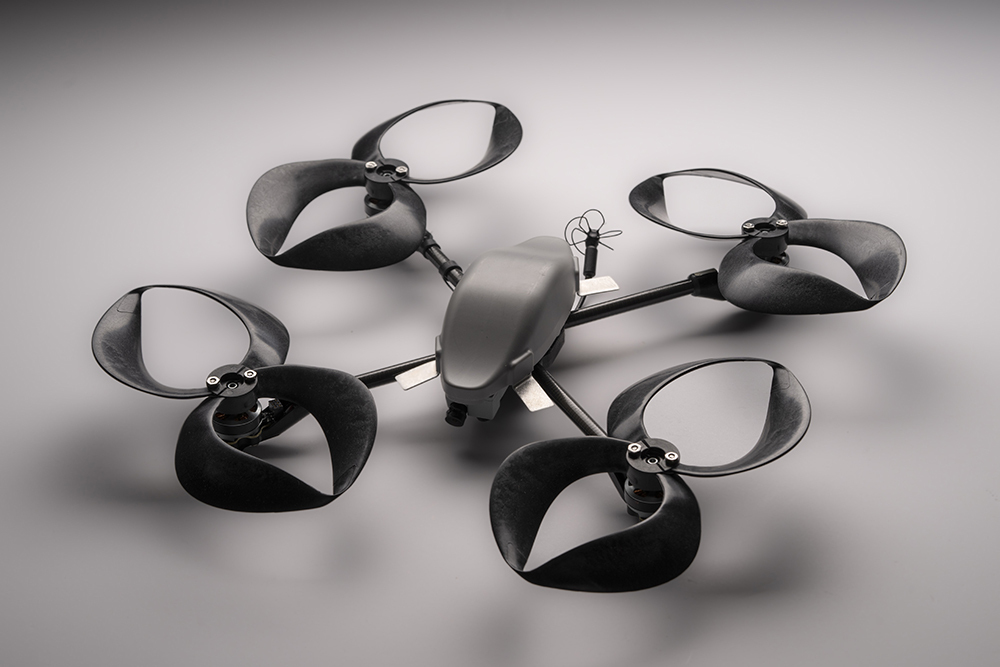 This letter was originally published in our 2021 annual report. We can do a lot... The Importance of Gender Inclusion and Gender-Responsiveness...

This blog was written by Tayyaba Iftikhar, Assistant Director of Public Relations...