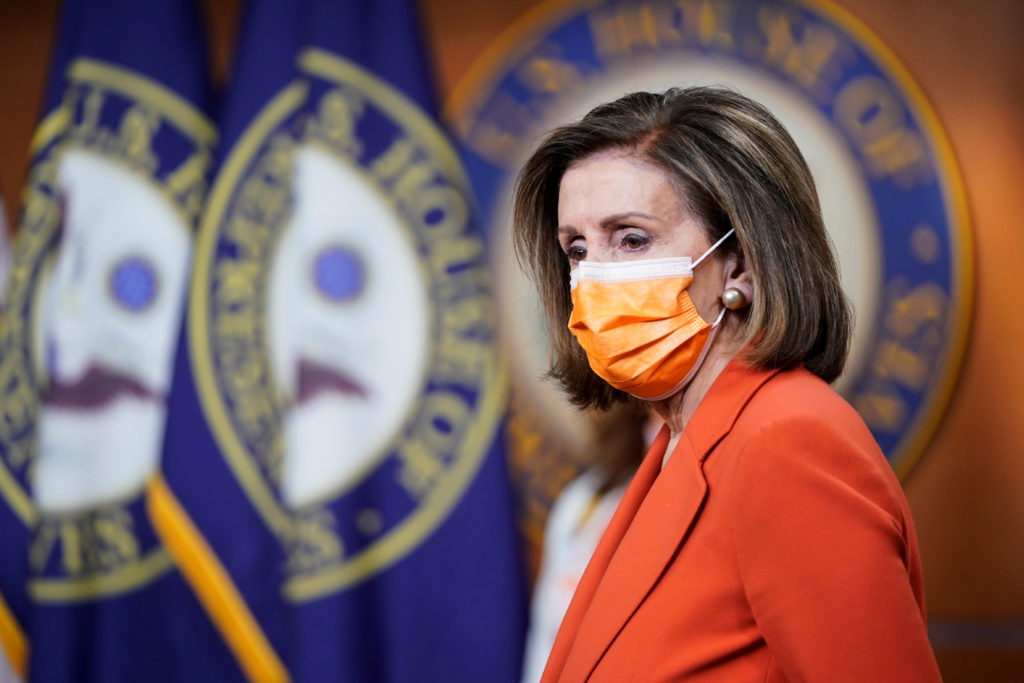 House Speaker Nancy Pelosi on Sunday pledged swift work by Congress on a job and infrastructure package that will be "fiscally sound," but said she isn't sure whether the next major item on President Joe Biden's agenda will attract Republican backing.

Fresh off a major legislative victory on the $1.9 trillion virus relief package that passed on near-party lines, Democrats face long and tough battles ahead in winning GOP endorsement of the administration’s plans.

Road- and bridge-building legislation has a long history of support from both parties as lawmakers aim to deliver on projects back home. But Republicans disagree with Biden’s focus on the environment and the possibility of financing any program with debt after the government borrowed heavily to address the economic fallout from the coronavirus pandemic.

“But, nonetheless, hopefully, we will have bipartisanship,” she said.

Pelosi has directed key Democratic lawmakers to begin working with Republicans on a “big, bold and transformational infrastructure package.”

During the presidential campaign, Biden laid the groundwork by proposing $2 trillion in “accelerated” investments to shift to cleaner energy, build half a million charging stations for electric vehicles, support public transit and repair roads and bridges. The plan emphasizes the importance of creating unionized jobs and addressing climate change.

The White House originally planned to come out with a plan in February, but more recently hasn’t committed to a timeline. A rollout is likely to slide into April as the administration embarks on a nationwide push over the coming weeks to sell Americans on the benefits of the COVID-19 relief bill. 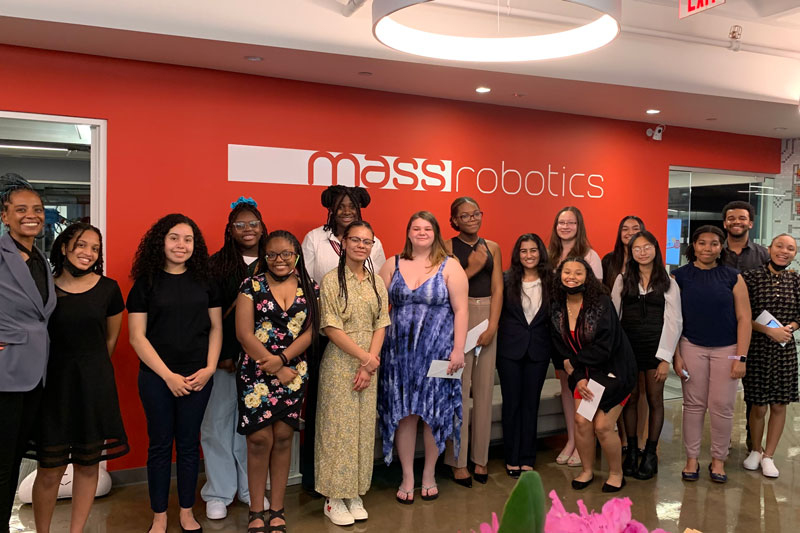 The business leaders who hire engineering firms such as mine like to see the numbers,... 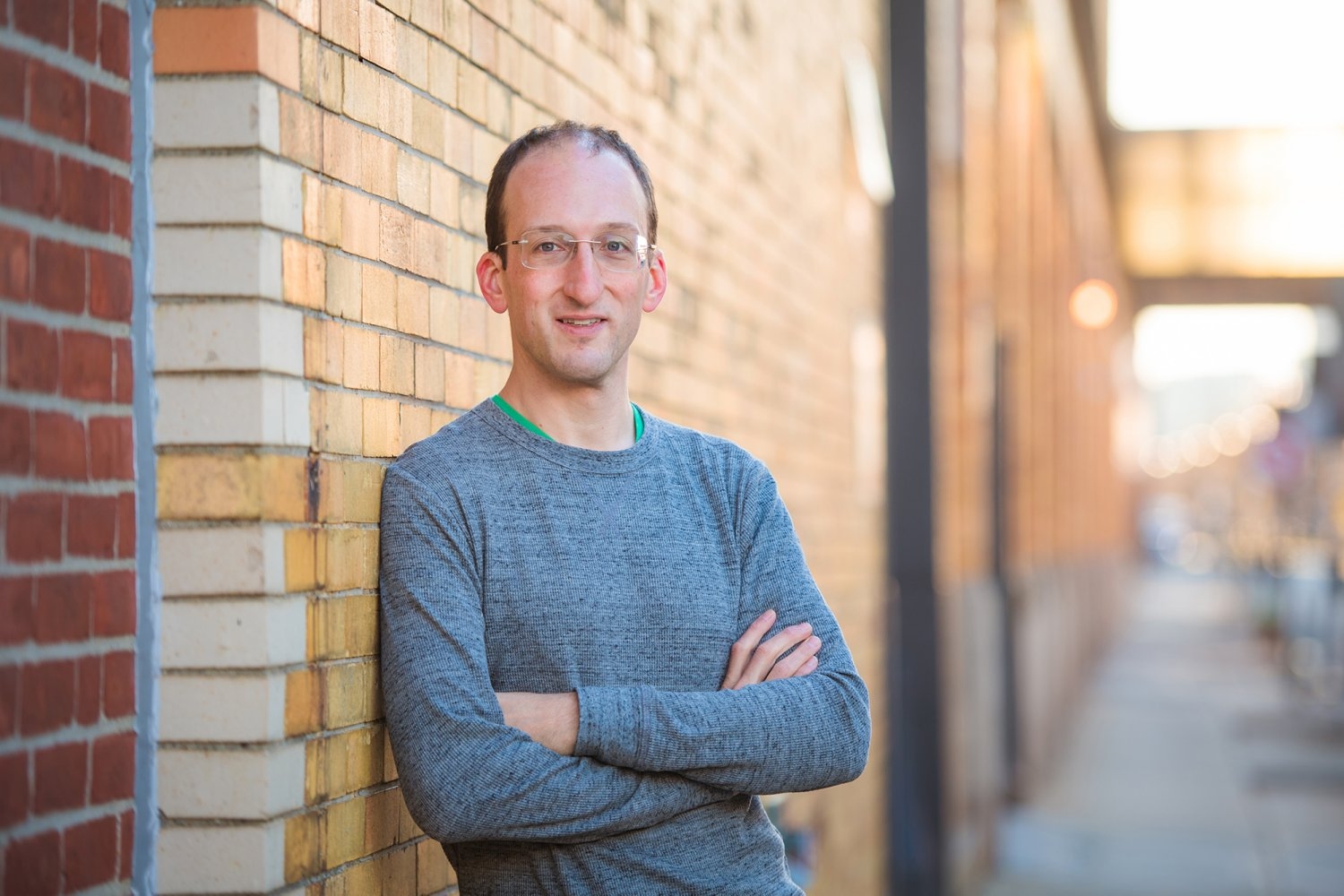 The School of Engineering honors the associate professor of nuclear science and...