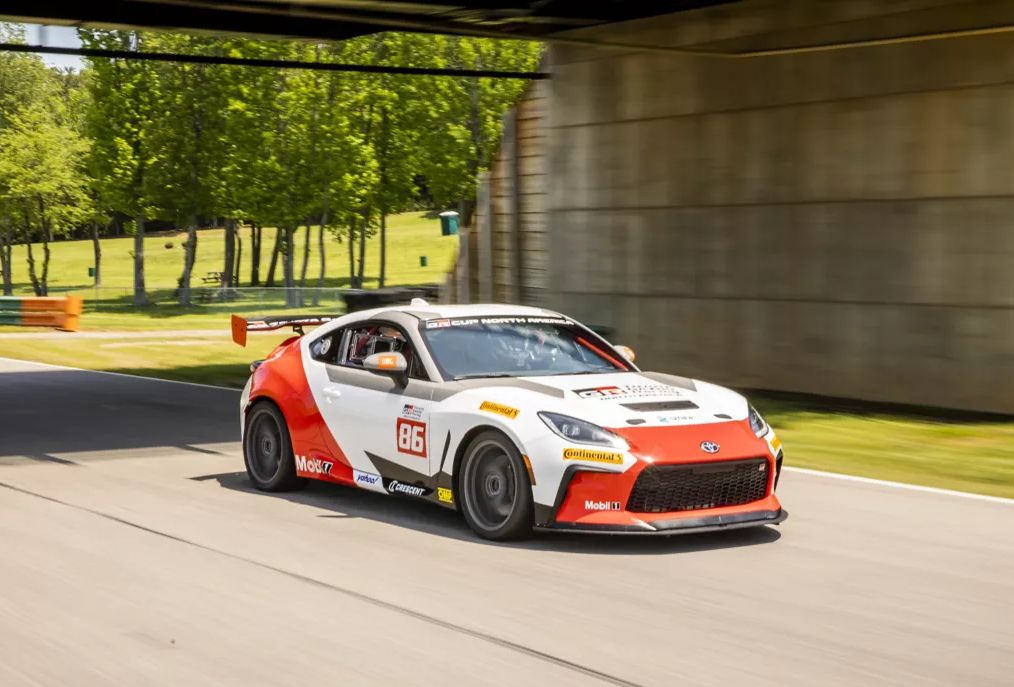 Toyota’s AM exploits: a brief history

Headquartered in the Japanese prefecture of Aichi, Toyota is a multinational car manufacturer that, having sold over 9.6 million vehicles in 2021, remains one of the largest in the world. As you’d expect, this figure incorporates the sales of numerous different makes and models, many of which will have been made via traditional production processes.

However, in recent years, Toyota has also increasingly shown an interest in 3D printing, not just as a means of prototyping, but manufacturing end-use parts for its production cars. As long ago as 2015, the company worked with Materialise to develop an ultra-lightweight 3D printed car seat, before unveiling a new, shape-shifting ‘uBox’ car concept later that year, complete with customizable printed trim.

These innovations were followed by further investments in research, including a partnership with DSM, in which Toyota co-developed Somos Taurus, a material with an automotive-friendly heat deflection temperature of 95°C. The firm has also had the 3D printing wing at the University of Waterloo named after it, in the wake of a $2.1 million (CAD) donation it made to the institution, to advance its R&D.

Since then, Toyota has (from what it’s said publicly) appeared to expand its 3D printing adoption further, by beginning to integrate the technology into its race cars. At its Toyota Motorsport division, for instance, the company has not just unveiled plans to develop a new lightweight automotive material, but partnered with 3D Systems to create advanced technologies with high-end racing applications.

Facebook rolls out a tool that lets users in the US and... 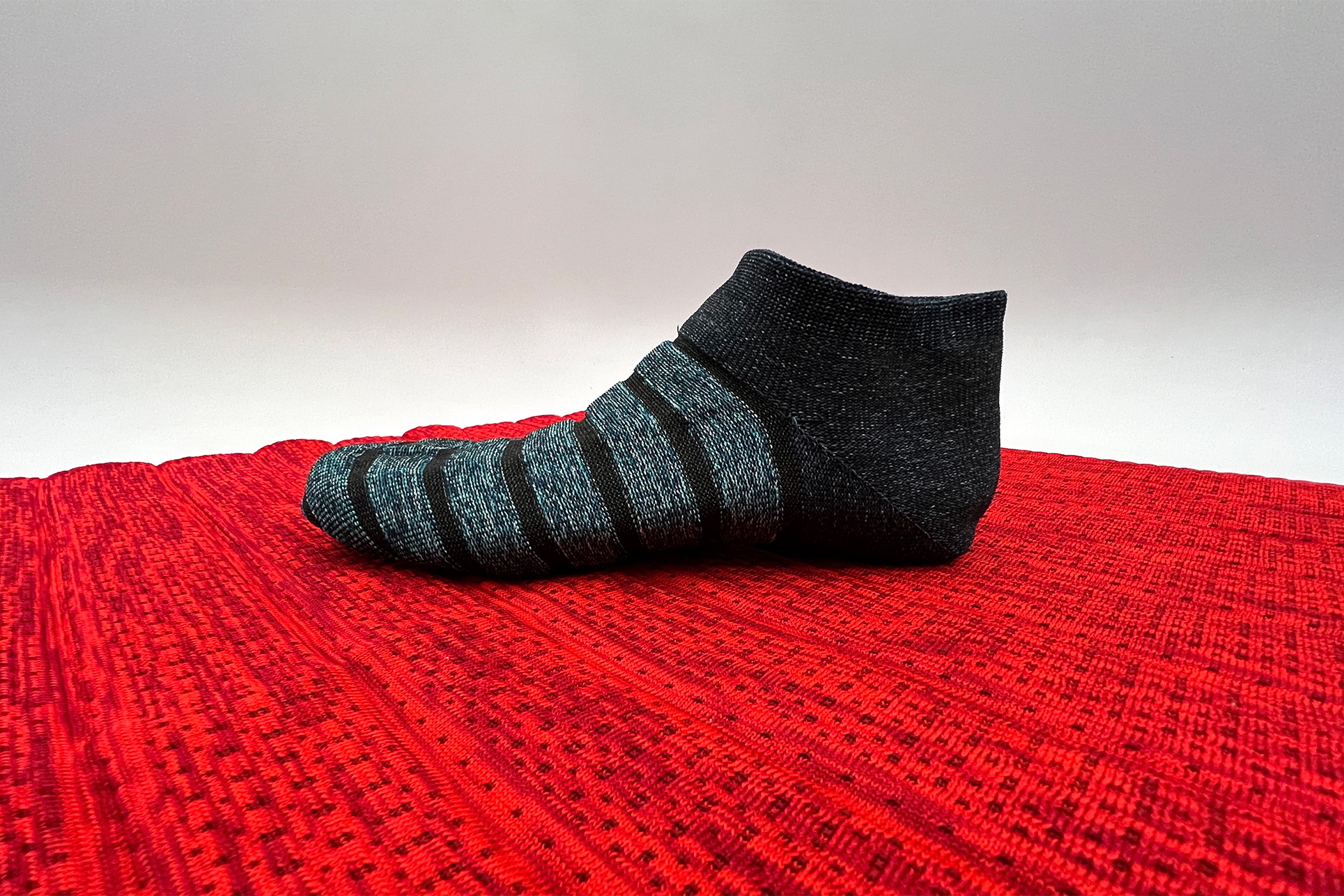 Software developers today have more options open to them. They have tools and services... A smaller number of people willing to buy an expensive product can really add up,...

A majority of open source developers are eyeing new job opportunities amid the "Great...