With the unfolding of two wings of the primary mirror, the major deployments of the James Webb Space Telescope are now complete, although months of commissioning activities still lie ahead. Credit: NASA GSFC/CIL/Adriana Manrique Gutierrez

A joint effort with the European Space Agency (ESA) and Canadian Space Agency, the Webb mission will explore every phase of cosmic history – from within our solar system to the most distant observable galaxies in the early universe.

“Today, NASA achieved another engineering milestone decades in the making. While the journey is not complete, I join the Webb team in breathing a little easier and imagining the future breakthroughs bound to inspire the world,” said NASA Administrator Bill Nelson. “The James Webb Space Telescope is an unprecedented mission that is on the precipice of seeing the light from the first galaxies and discovering the mysteries of our universe. Each feat already achieved and future accomplishment is a testament to the thousands of innovators who poured their life’s passion into this mission.”

The two wings of Webb’s primary mirror had been folded to fit inside the nose cone of an Arianespace Ariane 5 rocket prior to launch. After more than a week of other critical spacecraft deployments, the Webb team began remotely unfolding the hexagonal segments of the primary mirror, the largest ever launched into space. This was a multi-day process, with the first side deployed Jan. 7 and the second Jan. 8.

Mission Operations Center ground control at the Space Telescope Science Institute in Baltimore began deploying the second side panel of the mirror at 8:53 a.m. EST. Once it extended and latched into position at 1:17 p.m. EST, the team declared all major deployments successfully completed.

The world’s largest and most complex space science telescope will now begin moving its 18 primary mirror segments to align the telescope optics. The ground team will command 126 actuators on the backsides of the segments to flex each mirror – an alignment that will take months to complete. Then the team will calibrate the science instruments prior to delivering Webb’s first images this summer.

“I am so proud of the team – spanning continents and decades – that delivered this first-of-its kind achievement,” said Thomas Zurbuchen, associate administrator for the Science Mission Directorate in NASA Headquarters in Washington. “Webb’s successful deployment exemplifies the best of what NASA has to offer: the willingness to attempt bold and challenging things in the name of discoveries still unknown.”

Watch the live launching of the 25th December 2021 in this video:

Space debris expert warns U.S. ‘woefully behind’ in efforts to clean up junk in...

The cloud comes down to earth

U.S. was not blindsided by Russia’s anti-satellite test,...

Astra completes first day as a public company ahead of...

Analysis: China, Europe pulling ahead of U.S. in commercial... One of the most dynamic areas in software development today is front-end architecture....

10 Ways to Make Life Easier for Your Internal IT

Managing Your Internal IT Your company’s internal IT team is responsible for keeping...

Intelsat announced financial, commercial and aviation leadership changes May 5 to... 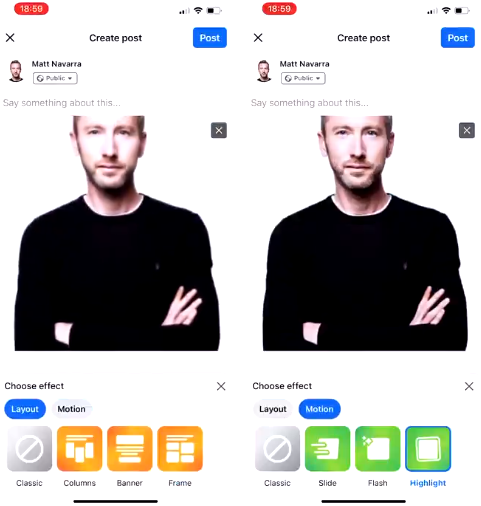 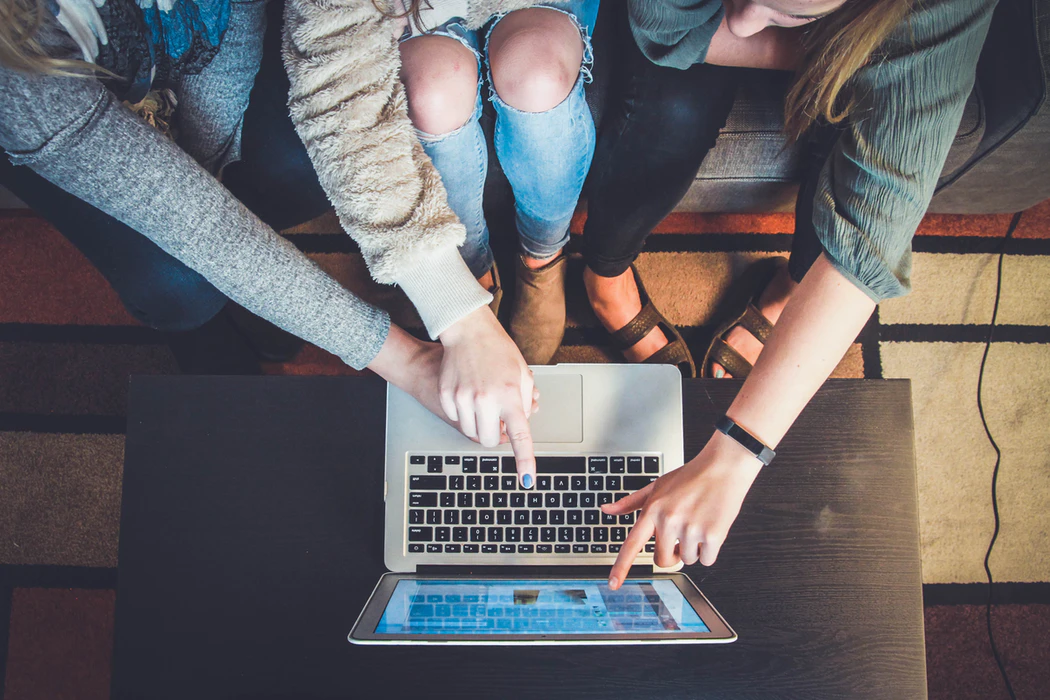 Image: Unsplash.com “If we teach today as we taught yesterday, we rob our children...