A delay in guidance from the Treasury Department could prove costly to many new EV buyers. The post Manchin Introduces New EV Tax Credit Bill That Might Force Some Buyers to Repay It appeared first on The Drive. 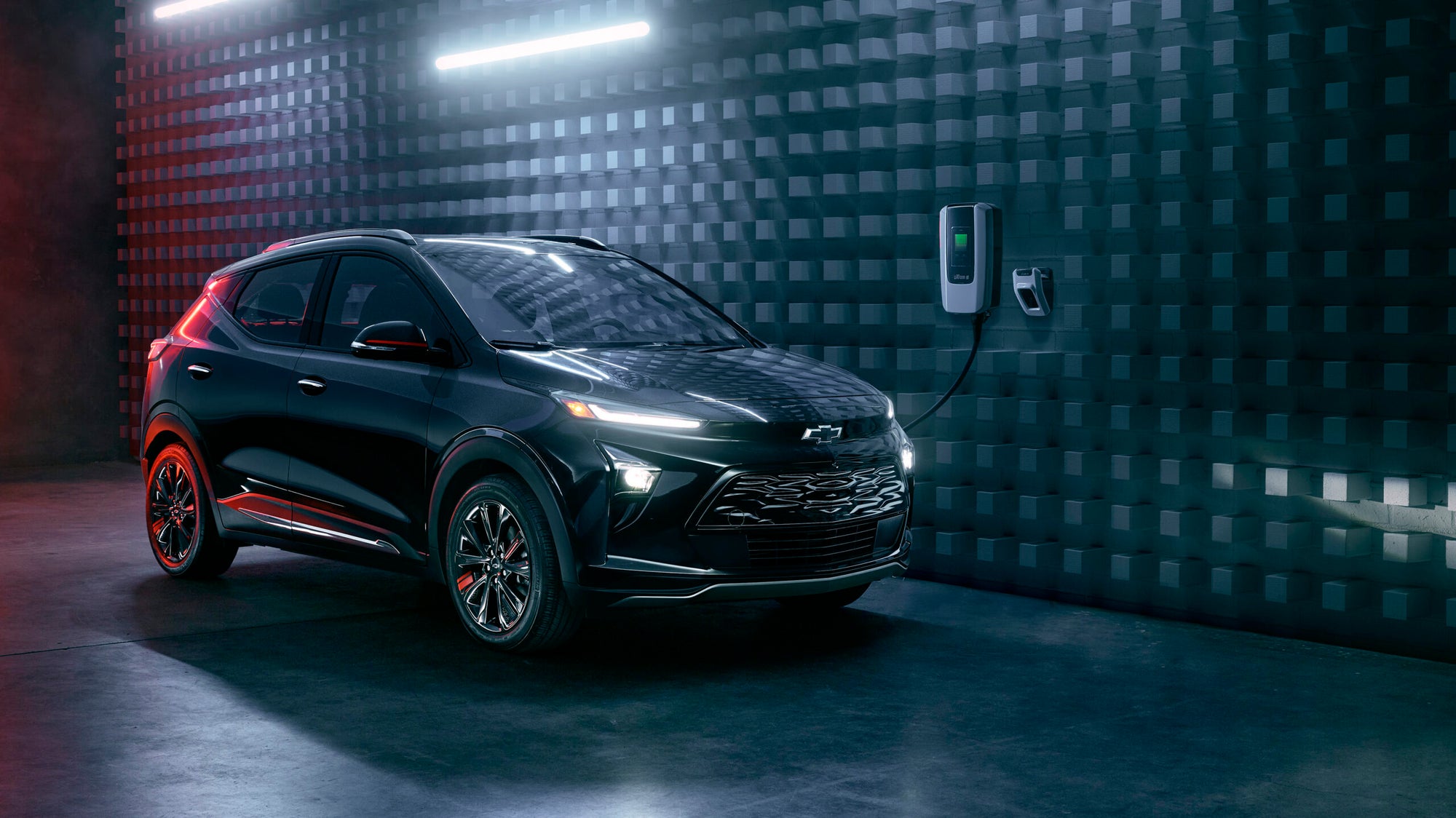 West Virginia Democratic Sen. Joe Manchin says he’ll introduce an amendment to last year’s federal EV tax credit revision to preclude electric cars with batteries sourced outside countries with free-trade agreements with the U.S. And according to a report, a Manchin aide said during a conference call Tuesday that some new EV buyers might be forced to repay credits they’ve already received if their vehicles don’t meet those requirements.

The amendment would force the U.S. Department of Treasury to issue compliance guidelines or withhold up to $3,750 in incentives from most EV purchases until the end of March. Manchin was a burr in the EV tax credit revision process last year but ultimately supported the bill and its revised EV incentive with provisions for cars assembled in the U.S. and battery components sourced from North America or free-trade partners.

Since the bill’s passage in August, federal rulemakers have scrambled to issue guidance on what cars qualify for the new EV credit and what cars don’t. Late last year, as a Jan. 1 deadline approached for new EV compliance the U.S. Treasury Department issued guidelines for assembly qualifications but delayed battery sourcing guidelines until the end of March. That meant roughly 40 cars qualified for the full $7,500 break until March but may not qualify for as much after March 31. Battery-sourcing requirements would comprise half of the $7,500 credit ($3,750), while assembly requirements would make up the other half. Under proposed guidelines, 40% of EV battery minerals would need to be sourced from approved locations to qualify for the credit this year and that would increase to 50% next year. What’s unknown is whether recycled battery materials would be subject to the same rules or what components in battery may be exempt from the new guidelines.

It’s unclear if any car would qualify for the full incentive if battery requirements were considered, but that’s what Manchin is proposing. According to his bill, it would also make retroactive the incentive back to Jan. 1, which would mean that EV buyers who purchased an electric car between New Year’s and today could potentially be forced to repay up to $3,750 back to the feds.

According to Automotive News, Manchin’s amendment does not have bipartisan support from the Senate and has not been shared with fellow Democrats or automakers.

Got a tip? Send it in to tips@thedrive.com

The post Manchin Introduces New EV Tax Credit Bill That Might Force Some Buyers to Repay It appeared first on The Drive.

M1 Abrams Tanks In U.S. Inventory Have Armor Too Secret To Send To Ukraine