Web & Cloud and its team are expressing our heartfelt condolences to the family, friends, and Africans at home and in the diaspora for the loss of one of Africa's greatest heroes, former president Jerry John RAWLINGS of Ghana.

Web & Cloud and its team are expressing our heartfelt condolences to the family, friends, and Africans at home and in the diaspora for the loss of one of Africa's greatest heroes, former president Jerry John RAWLINGS of Ghana.

Jerry John RAWLINGS was a retired Ghanaian veteran and former president who rules the country from 1979 to 1981 2001.

Jerry John Rawlings (22 June 1947 - 12 November 2020) was born as Jeremiah John Rawlingsws by a Scottish father and a Ghanaian mother. He got his education at Achimoto College and the military academy at Teshie, Ghana.

He was commissioned a second lieutenant in the Ghanaian air force in 1969 and became a flight lieutenant and expert pilot, skilled in aerobatics. In June 1979 Rawlings and other junior officers led a successful military coup with the purported aim of purging the military and public life of widespread corruption. He and his Armed Forces Revolutionary Council ruled for 112 days, during which time the former heads of state, Gen. Ignatius Kutu Acheampong and Lieut. Gen. Frederick W.K. Akuffo, were tried and executed. Rawlings then yielded power to a freely elected civilian president, Hilla Limann, who promptly retired Rawlings from the air force.

Rawlings continued to be a popular figure, however, and on Dec. 31, 1981, after two years of weak civilian rule during which Ghana’s economy continued to deteriorate, Rawlings overthrew Limann’s government, accusing it of leading the nation “down to total economic ruin.” Rawlings established a Provisional National Defense Council as the new government and imprisoned Limann and some 200 other politicians. “Peoples’ Defense Committees” were set up in neighborhoods, as were workers’ councils to monitor production in factories. When the failure of these and other populist measures had become clear by 1983, Rawlings reversed course and adopted conservative economic policies, including dropping subsidies and price controls in order to reduce inflation, privatizing many state-owned companies, and devaluing the currency in order to stimulate exports. These free-market measures sharply revived Ghana’s economy, which by the early 1990s had one of the highest growth rates in Africa. In 1992, in the first presidential elections held in Ghana since 1979, Rawlings was chosen as president. He was reelected in 1996 and stepped down from the presidency in early 2001.

J. J. RAWLINGS once said in an interview 'You can criticize me but do not try to Europeanize me.'

Biden to unveil $1.8 trillion plan for children and families... 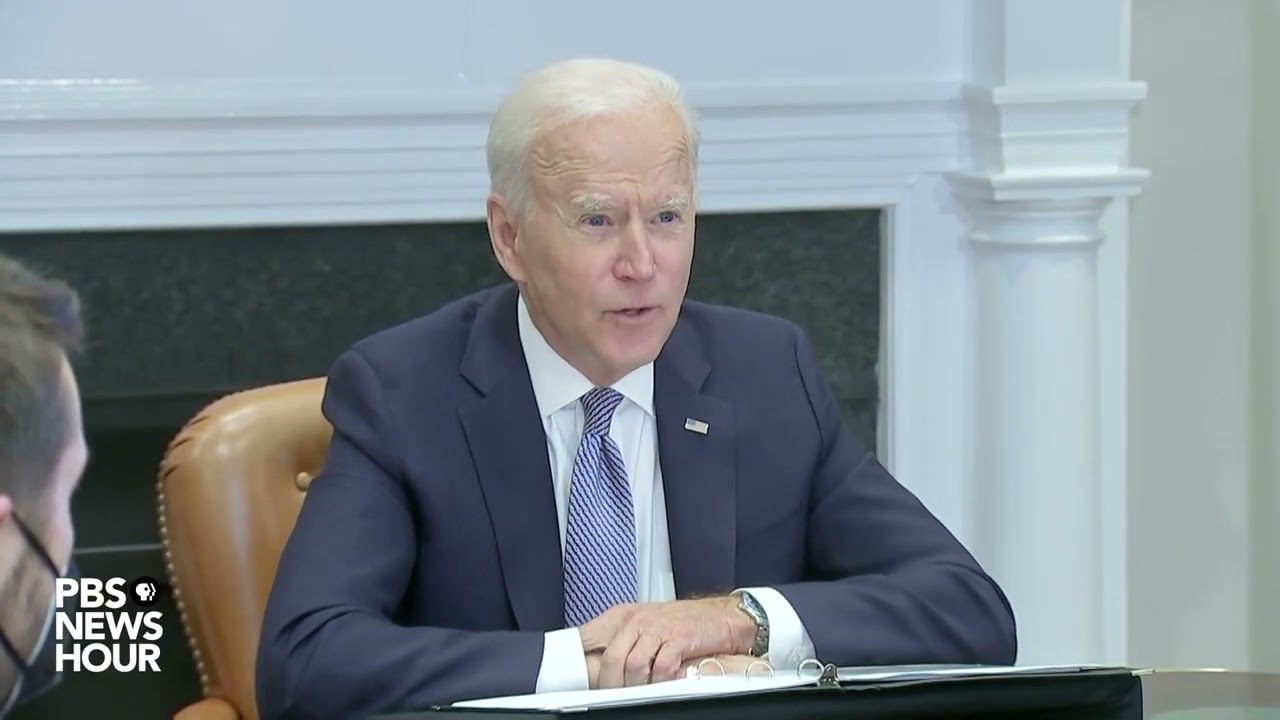 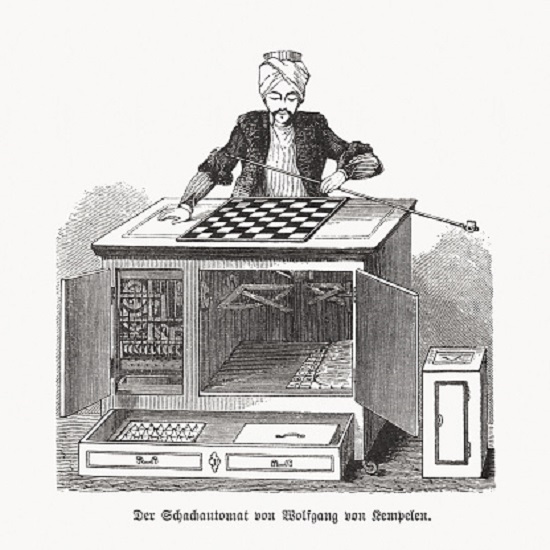 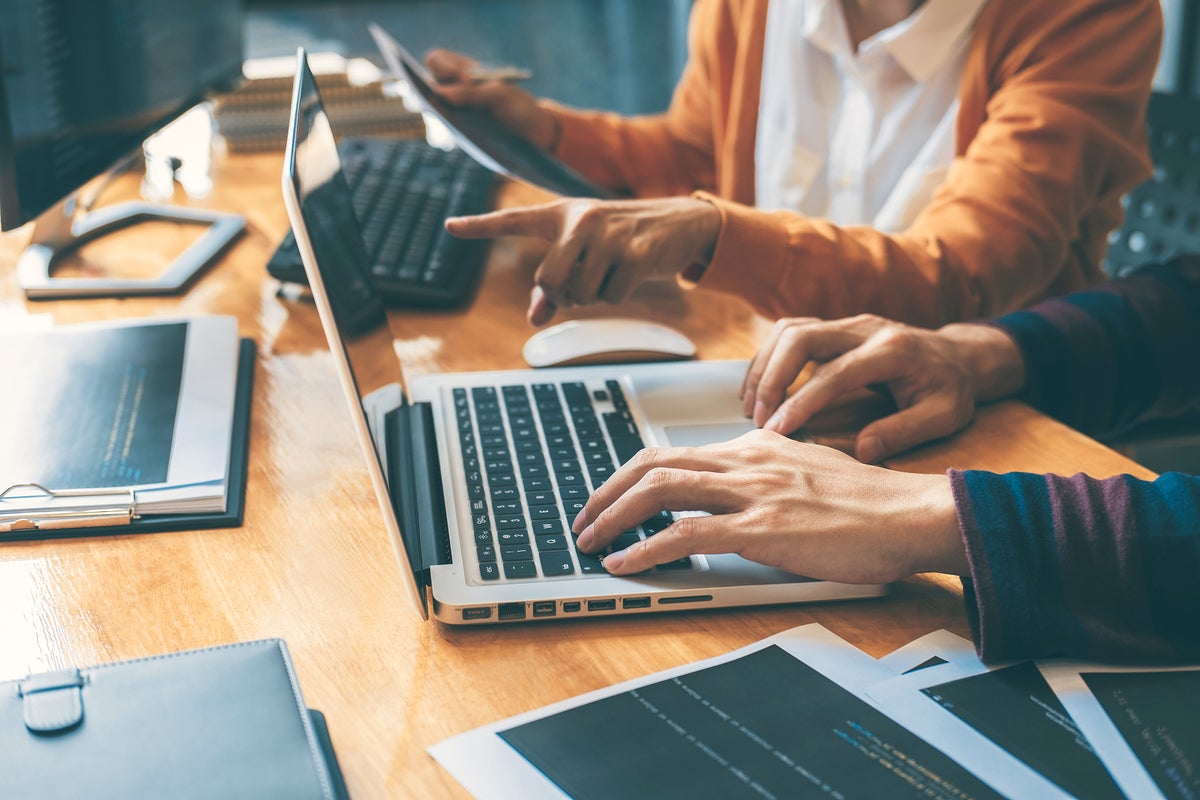