The Sandbox is one of the pioneers in the NFT ecosystem and has deservedly earned its dominant position in the type of metaverse this project has focused on. Their specialty? The creation of video games & social experiences by players for players.

The Sandbox is one of the pioneers in the NFT ecosystem and has deservedly earned its dominant position in the type of metaverse this project has focused on. Their specialty? The creation of video games & social experiences by players for players,

The Sandbox is one of the pioneers in the NFT ecosystem and has deservedly earned its dominant position in the type of metaverse this project has focused on. Their specialty? The creation of video games & social experiences by players for players, leaving almost total freedom for the most creative minds.

The Sandbox license has always emphasized on creative freedom for its users but since entering the blockchain world, it has enabled something that was not possible on its mobile applications: tokenization of assets that are owned and can be exchanged peer-to-peer with other players.

In order for assets to be integrated into the LANDs, the decor must be built using no-code GameMaker software while the ASSETs (characters, weapons or monsters) can be created using another tool: VoxEdit. Although GameMaker is primarily intended for LAND owners and those who want to build experiences, VoxEdit is open to everyone and allows the most talented Voxel artists to build NFTs and to offer their creation to the community.

Yes, you read that correctly! If you are selected by the Foundation, it is possible to see your creations listed on the official Sandbox marketplace Beta and also they will have a chance to be utilised in the various games that will be created throughout the Metaverse ! The current marketplace is in a Beta-phase but ultimately it will be possible for everyone to publish and sell their NFTs for $SAND, the platform’s utility token.

If you’ve never heard of Voxels, then it’s important forus to give you a quick introduction. In a nutshell, it’s a 3D design style that allows you to create cube-shaped creations. Everything in The Sandbox is based on this graphic style and that’s what gives it its charm!

Within a few minutes VoxEdits various features can be used to fully see what’s possible with this 3D modeling and NFT creation tool. Creating, erasing and coloring blocks are the most basic functions, but which ones will you use most often?

Having a good choice of palette colors is essential when working on graphics, so it’s also a valuable tool that is highly welcome! Regarding the other more advanced functions, they are concerned with the multiple selection of blocks and even complete areas, for example, to move several blocks at once!

Quick tip, to put the camera back to its original location, use the small target in the toolbar at the top!

A first phase of launch

On March 30th 2020, 46 artists were selected to upload a total of 107 NFTs  to the Marketplace, this selection was made to celebrate the launch of this new flagship feature. Their selection was done within a transparent process, a methodology which has always been core to The Sandbox: Some of them have already featured in a stream, others were already in the Game Maker gallery and still others were selected by community vote.

Being highlighted was the result of the time and investment these creators spent in The Sandbox and therefore a fair reward to be among the first on this launch phase! It’s important to know that for this phase, 95% of the income will be in $SAND and will go directly to the artists while the remaining 5% will be used to fund the Creator Fund and the Gamer Maker Fund.

These two funds are used to encourage game and asset creators by rewarding them and in particular during the various events organized by The Sandbox, so even if you are not selected by the Foundation you will still have the opportunity to be rewarded for your creativity!

Autonomous Vehicle Safety Standards Evolving in US and Worldwide ✔ Price: $34You can now register your .LIFE for less, with Nametorize.  Register...

We at Web and Cloud would like to express our deepest condolences to family, friends... 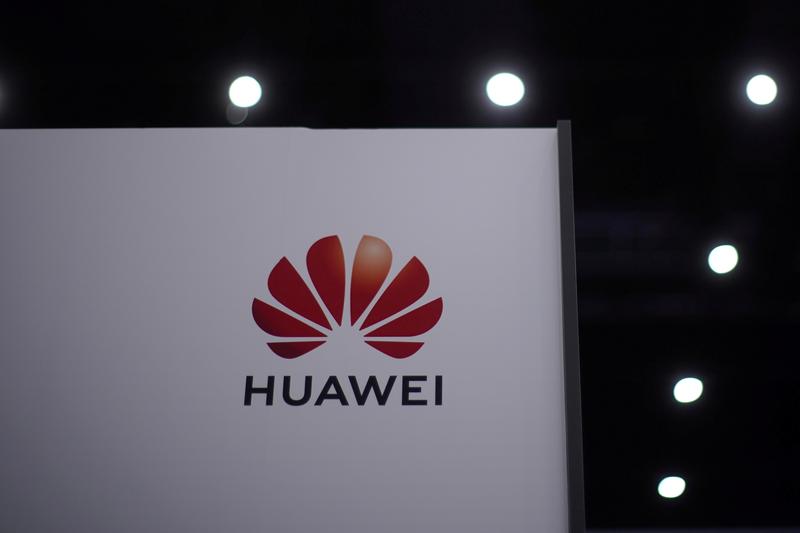 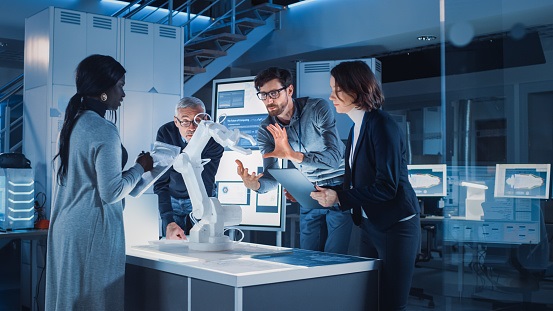 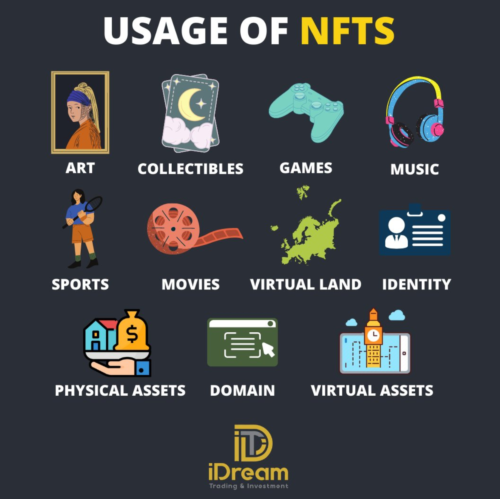 NFTs As Digital Artwork NFT stands for Non-Fungible Token. Anything fungible is...