Football's equivalent of a laughter track has divided fans, but it looks like it's here to stay (for now). 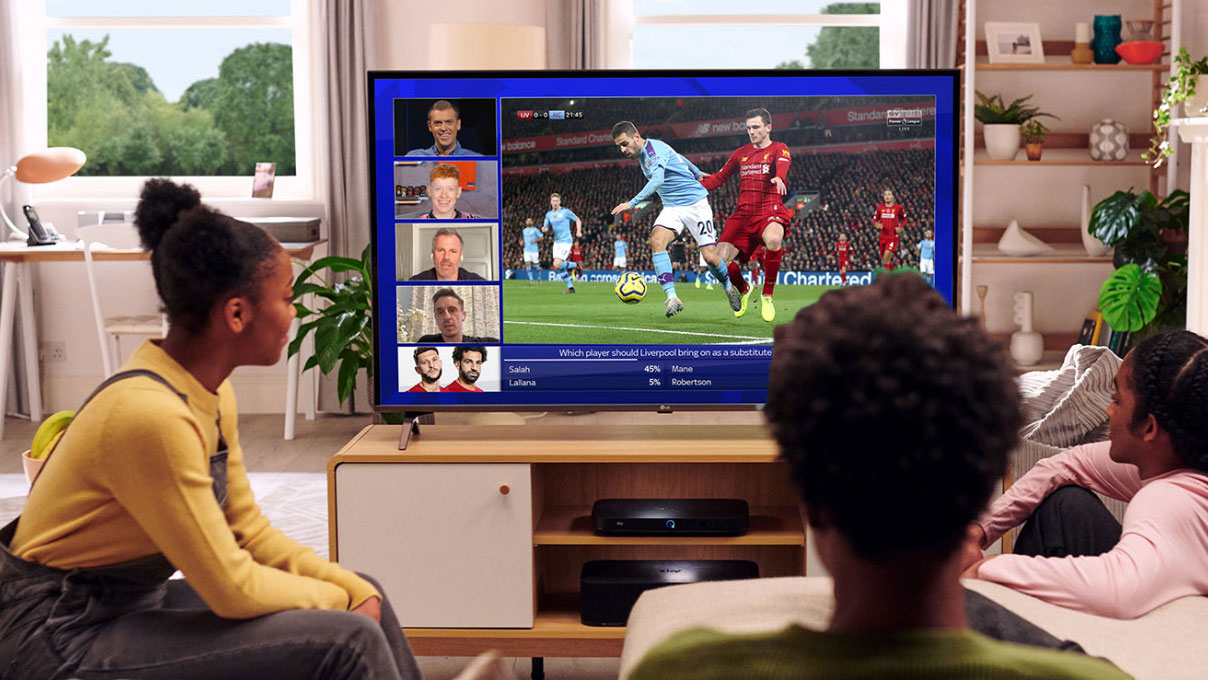 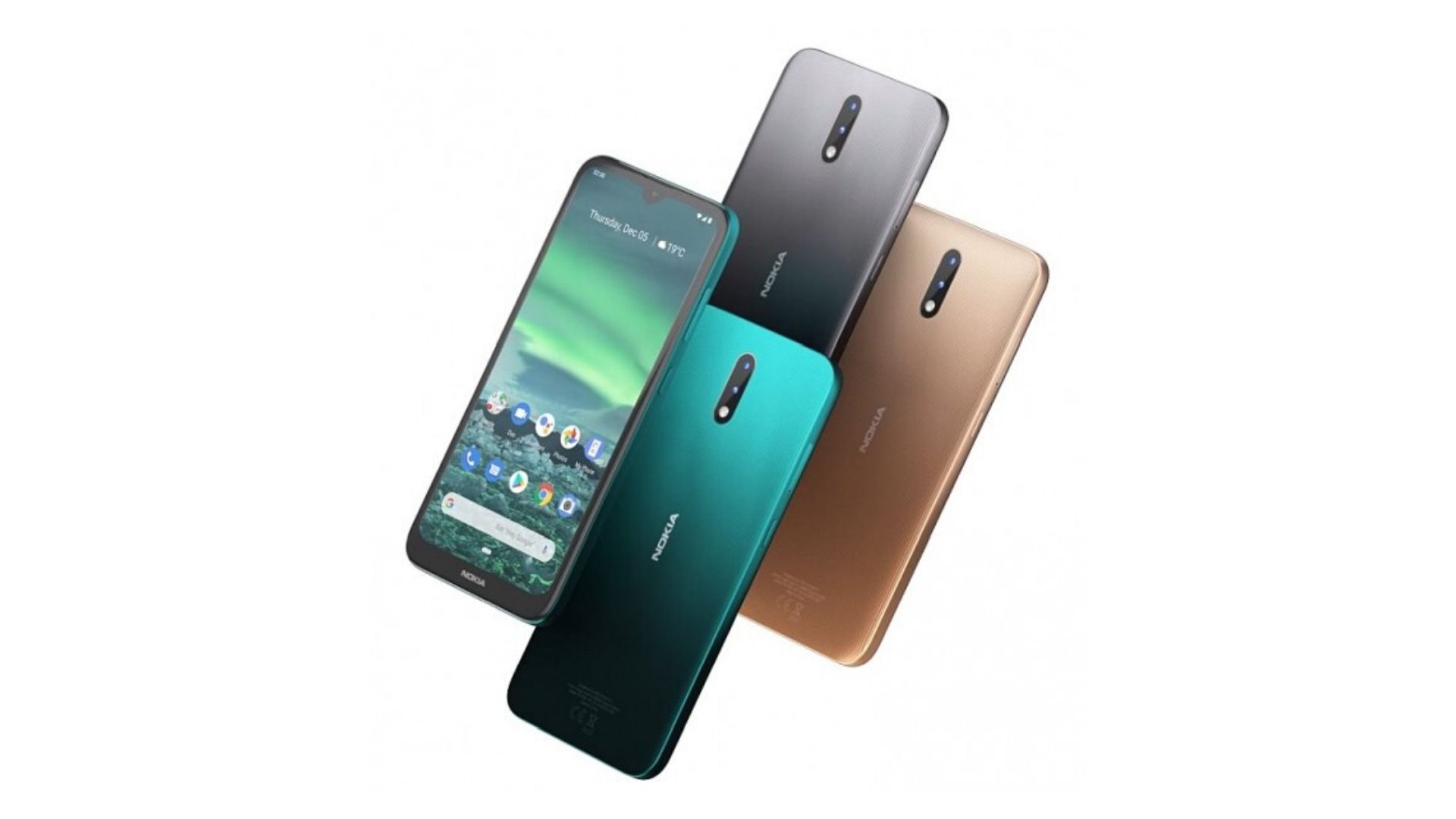 A compact Nokia budget phone spotted on TENAA - is it the...