Key Idea: Facebook Ads brought in over $100,000 for our Kickstarter campaign.

Show Your Project to Thousands of Buyers with Facebook Ads

July 2020 Update: Is FB Ads (and Kickstarter) still a good idea during COVID?

There’s been a 30% drop in Kickstarters in 2020, as compared to 2019. But of the Kickstarters that have been launched since COVID, the funding success rate has remained steady at 45%, same as pre-COVID. In other words, fewer people are launching Kickstarters, but of those that do launch, their success rate is the same as before.

Likewise, Facebook Ad costs dropped briefly during March and April 2020 by 30%. This was during a time of massive uncertainty, when people didn’t know what the world would look like for the next 12 months. As consumer spending picked up, FB ad rates also increased. It’s the same as pre-COVID now.

In short, user behavior on both FB and on Kickstarter has largely reverted to pre-COVID. Now is as good a time as any to launch a Kickstarter.

Facebook has one of the world’s most powerful ad targeting systems. Whether you want to target coffee lovers between 25 and 35, or single moms who drive SUVs, Facebook’s got you covered. Facebook can put your product in front of exactly the type of person who would fall in love with it. Here’s how to use Facebook Ads for crowdfunding:

There are two phases:

Phase 1: Use FB Ads to Build Your Pre-Launch Email List

“The best persuaders become the best through pre-suasion – the process of arranging recipients to be receptive to a message before they encounter it.”

– Robert Cialdini, Author of Influence & presuasion Prior to our pre-launch marketing, we had no email list. Through Facebook Ads, we got close to 5,000 emails prior to our launch. This cost us about $2 per email, for a total of $9,257.

Once your campaign launches, you’ll want to switch your Facebook Ads campaign to send traffic directly to your campaign page. There are a few key things to know here:

If you’re doing a Kickstarter, you’ll need to find workarounds to track your Facebook Ad conversions, and to do lookalike audiences. Here’s how. For Conversion Tracking For conversion tracking, you can use Google Analytics. Create a set of UTM parameters for each ad group and ad creative in your Facebook Ad campaign. Append the UTM parameters to your ads. You’ll be able to use this to track your conversions back to the ad that generated them. Alternatively, you can generate unique tracking links within Kickstarter, and use those to track conversions. For Lookalike Audiences To create a lookalike audience, you’ll need your backers’ email address first. There’s two ways to do this:

Doing it Yourself vs. Hiring it Out

Most of the Kickstarter marketing agencies will not do pre-launch marketing campaigns. Instead, they wait to see which projects get early traction, and reach out to work with those campaigns. That means you’ll generally have to arrange to do your own pre-launch marketing. We ran our own Facebook Ads for our campaign. If you’ve never used Facebook Ads before, it might make sense to hire a professional. Upwork can be a good place to find freelancers. Once your campaign is live, assuming you have a strong launch (minimum $10,000 in the first couple days) you’ll start to have marketing agencies contacting you. At this point, it might make sense to have one of them take over your advertising. That said, I always advocate trying to do it yourself first, and only going the agency route if that isn’t working for you. For more information, take a look at our Marketing Agencies article. Whether you choose to hire it out or do it in house, here are a few tips for your campaign.

Setting Up Your FB Ads Campaign

Here are a few tips for getting these three things right?

Target the Intersection of Kickstarter and Your Interests

Use the “Narrow Audience” targeting to target people who are both interested in your product type and are interested in crowdfunding. The type of person who gives money on a crowdfunding page is a very particular kind of person. They’re early adopters, and people who like to help product creators succeed. Your goal is to find the people who are both early adopters and interested in your product. The majority of our backers had already backed other projects on Kickstarter. Instead of trying to convince people who’ve never backed on Kickstarter to back for the first time, you should instead try to convince people who’ve already backed Kickstarter campaigns to back your campaign. There are targeting options that are obvious, and options that might surprise you. While you definitely want to do direct targeting, it’s also important to try the less obvious options. For example, with our foldable pull up bar, we targeted keywords like “pull ups” “dips” and “bodyweight workouts”. But, we also targeted :

Some of these – management consultants – didn’t convert for us at all. But rock climbers turned out to be our most profitable market segment. We would have never tested those markets if we had just stuck to “people who do pull ups.” Be creative and think outside the box. Who might need your product? With Facebook Ads, it’s cheap to test new potential audiences.

It took a lot of testing for us to find ads that worked. In our pre-launch campaign, our cost per email started off at around $8 per lead. By the end of our campaign, we were paying about $1.50 per lead. This dramatic improvement came from us figuring out the right combination of targeting, ad copy, ad image, and ad placements.

Want to learn how to setup high converting Facebook Ads for your crowdfunding campaign? In my Kickstarter Blueprint course, I have several video walkthroughs of Facebook Ads and how to set them up. Just click here to learn more.

The Ecosystem Rush – Why Its Such A Rage Part 2 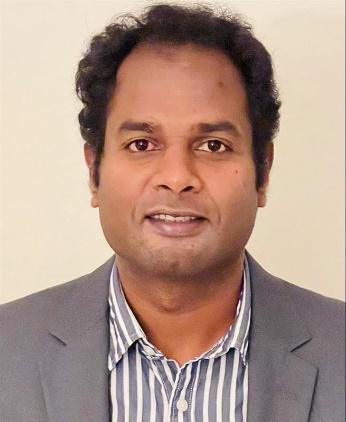 How can Digital Service Providers achieve a 2X order completion... 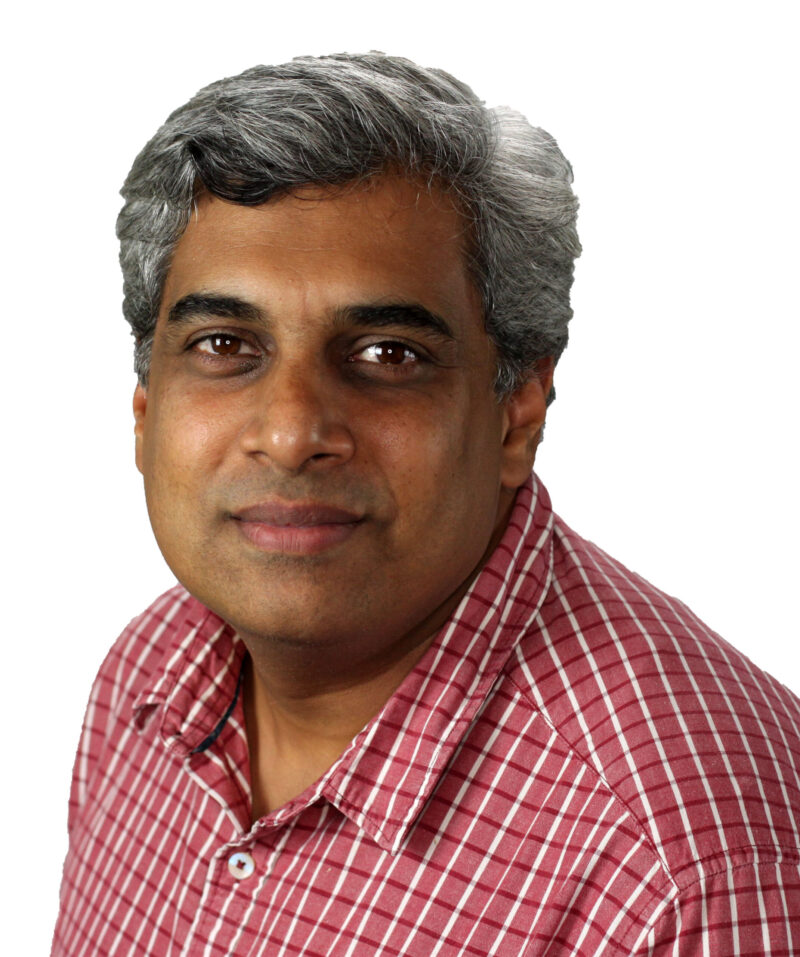 Counting on the Cloud in 2022: How the Market Will Evolve 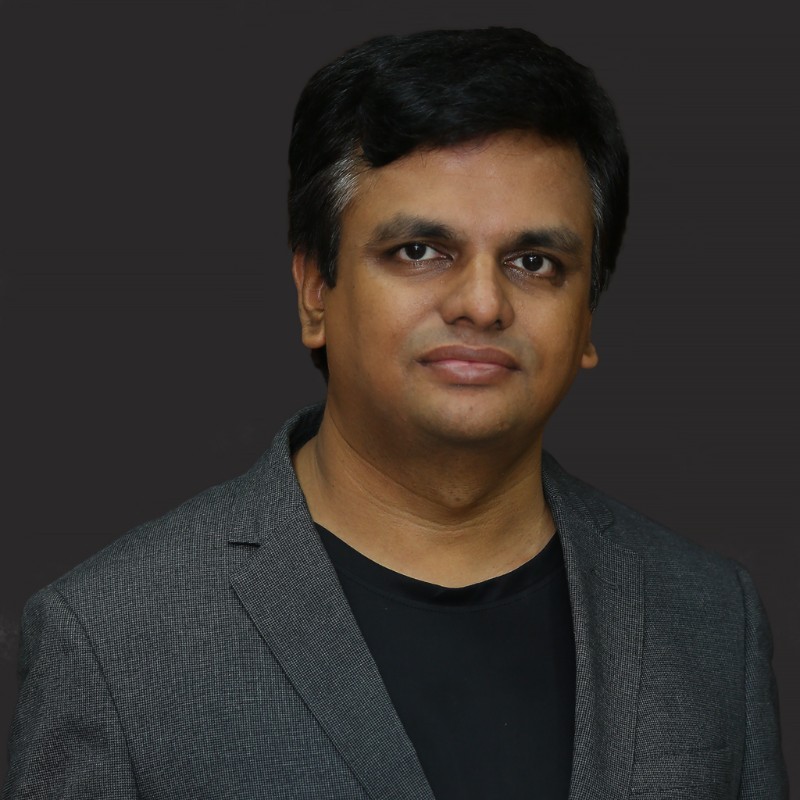 The Future of Digital Work: Can You Automate and Humanize...

Automate and Humanize at the Same Time Recent innovations in technology and the... Lynx is a Paris-based startup building the Lynx R-1, a standalone mixed reality...

The apparent progress on a commission to probe the pro-Trump Capitol invasion follows...

One of the interesting aspects of moving to a top-down, application-centric way... 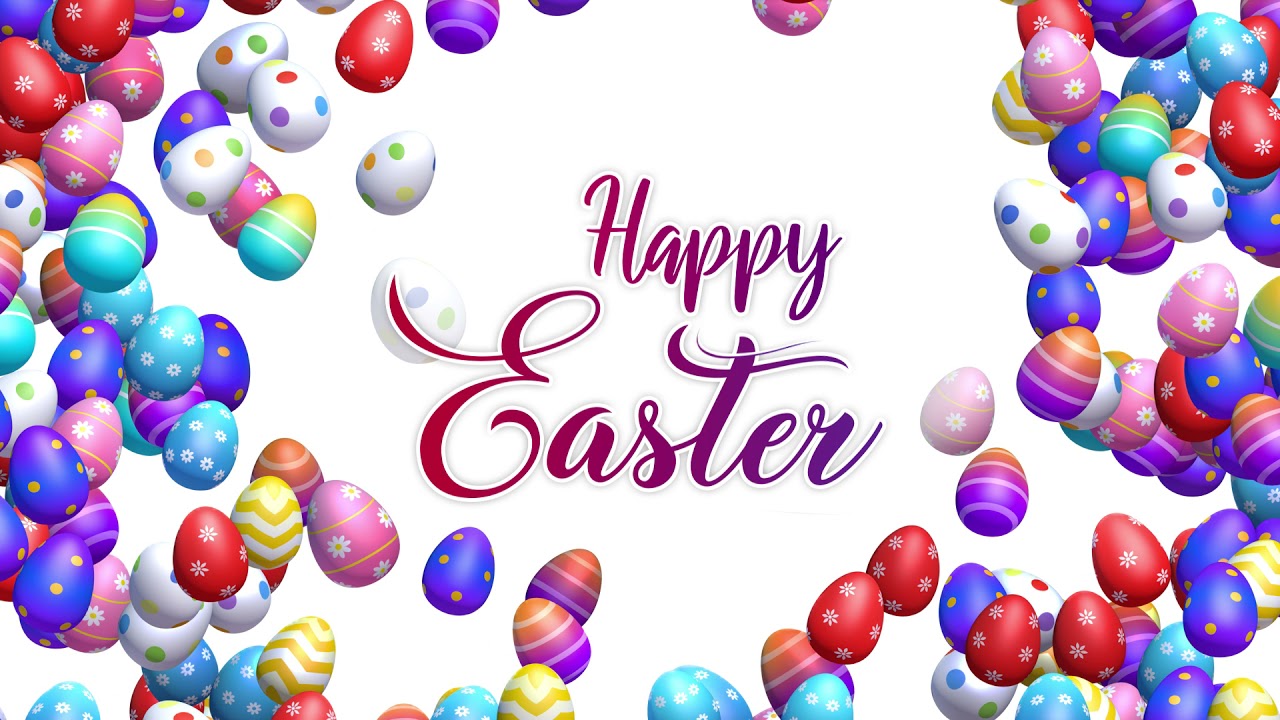