An historical return trip to the space. Congratulations Jeff Bezos, Wally Funk, Mark Bezos and Oliver Daemen, from all of us at Web & Cloud.

Congratulations Jeff Bezos on your record breaking achievement. Blue Origin finally makes its first human flight to the space and back on the 20th July 2021.

Blue Origin's New Shepard First Spaceflight trip took place at Blue Origin’s Launch Site One is described as a remote location in the West Texas desert. It’s around 25 miles north of the town of Van Horn, and around 120 miles southeast of El Paso – close to the Mexican border.

Blue Origin says that the Texas Department of Transportation will be closing a portion of the State Highway 54 adjacent to the launch site. And spectators won’t be allowed on the closed portion of the road during launch. Blue Origin has kept the exact location of the site very secret.

On board of Blue Origin's First Human Flight To The Space was:

Jeff Bezos - Founder of Blue Origin, who is also the founder and retired CEO of Amazon. Since the establishment of Blue Origin in September 2000, Jeff Bezos has injected billions of dollars in investment into the company. Can you imagine the joy of Jeff Bezos on this very special day that the dream finally come true?

We are celebrating with you Jeff Bezos.

Wally Funk - who completed astronaut medical exams six decades ago, was one of the 'Mercury 13' women. The dream of the 82 years old pilot finally come true, decades after she was denied the trip as a woman.

Mark Bezos -  the younger brother of Jeff Bezos, who received a gift of a lifetime when he was invited by his brother to become one of the first people to fly in a commercial spaceflight and back.

Oliver Daemen - at just 18 years old, Olivier is now the first client to fly the commercial spaceflight and the youngest person ever in space. What a great achievement! Congratulations Oliver and congratulations The Netherlands.

Oliver Daemen had the opportunity to take the space of the auction winner, who bid $28 million to join the spaceflight but was later unable to make the trip due to some personal issue. Though Oliver is a big fan of Elon Musk, CEO of SpaceX where Oliver was undergoing the training for the spaceflight. Joes Daemen, Oliver's father, seems to be the 2nd auction winner on the Blue Origin's auction that was streamed live https://dialect.tech/the-deal-is-closed-at-28-millions-usd-for-the-1st-seat-on-new-shepard-congratulations-mr-jeff-bezos on 12 June 2021, the seat is then given to Oliver to join Jeff and other.

What a great historical day.

Why organizations get stuck in the middle of their devops journey 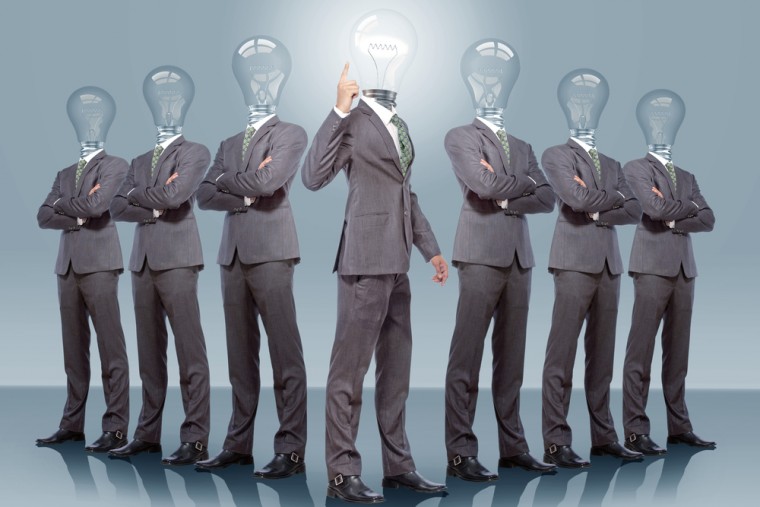 How Close Are We Getting To An Internet Hive Mind?

An Internet Hive Mind? The idea of a hive mind has been around for quite a long...

The rise of friendship apps 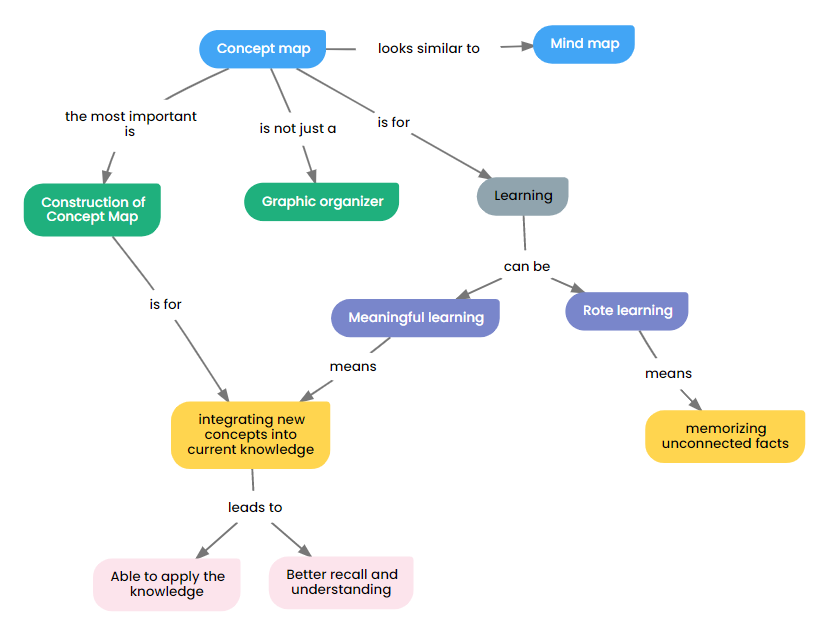 If you use it right… Figure 1: A concept map exploring the core idea of this article... As far as live-action VR video is concerned, volumetric video is the gold standard... Shariiing VR is a piece of add-on software for SteamVR which allows an outside user...