Though BCN3D launched Viscous Lithography Manufacturing (VLM), its first 3D printing technology, last year, it’s better known as a manufacturer of Fused Filament Fabrication (FFF) machines. In 2015, the firm launched its first 3D printer with Independent Dual Extrusion (IDEX) technology, the BCN3D Sigma, and it continues market systems under the Sigma brand to this day, with the Sigma D25.

Thanks to its IDEX configuration, the D25 is able to produce mirrored or duplicated parts, in a way that effectively doubles users’ throughputs. To make this as easy as possible to achieve (and ensure a perfect first layer each time), the machine also comes with an autocalibration functionality. This measures multiple points, before adjusting the print surface height and XY offset between both nozzles.

Following the launch of the D25’s successor, the Sigmax, BCN3D was spun off from the CIM-UPC technology center at which it was founded. Since then, the company has focused more on industrial-grade solutions, introducing the Epsilon W50 and W27 systems in 2020. While these still incorporate the firm’s signature IDEX setup, they also pack features such as larger build volumes and full enclosures, which make them better suited to heavy-duty end-use 3D printing applications.

Over the last two years, BCN3D has continued to support the machines with a range of accessories, including a dedicated Smart Cabinet, which enables filament humidity control, and it has now unveiled hardware upgrades for both units.

Users of the original W27 and W50 will initially find the new versions to be very familiar. Both feature the same build volume and fully-enclosed passively heated chamber as before, the latter of which enables their beds to hit temperatures of up to 120ºC. This ensures the systems can be deployed alongside the same industrial-grade materials as their predecessors and boosts print predictability.

However, there have been noticeable changes in other areas. The machines’ distinctive black frames have been remodelled, so they now not only look sleeker, but they’re more robust and rigid in a way that ensures the correct parallelism of their axes. Under the hood, there has been an even bigger revamp, with the W27 and W50s’ Trinamic TMC2130 motors being replaced by quieter TMC2226s.

When it comes to ventilation, both have also received an upgrade. Whereas the machines’ previous system introduced cold air inside the fans with extraction towards another grid, the firm found that this caused turbulence in the interior. As a result, BCN3D has changed their designs, so that hot air flow is extracted from the interior, lowering internal pressure to let the interior absorb air from the outside.

Finally, with the W27 and W50’s mainboards, the company has now decided to switch from commercial to custom-made components. Rather than being formed from several pieces implemented in various areas of the printer, these have been concentrated into a single board, in a way that’s said to make them far more efficient than before.

Below are the technical specifications for the Epsilon W27 and W50 3D printers. The machines are available to purchase at prices starting from $11,995 and $8,495 respectively. Those seeking more information about the systems can contact BCN3D directly here.

While you’re here, why not subscribe to our Youtube channel? featuring discussion, debriefs, video shorts and webinar replays. 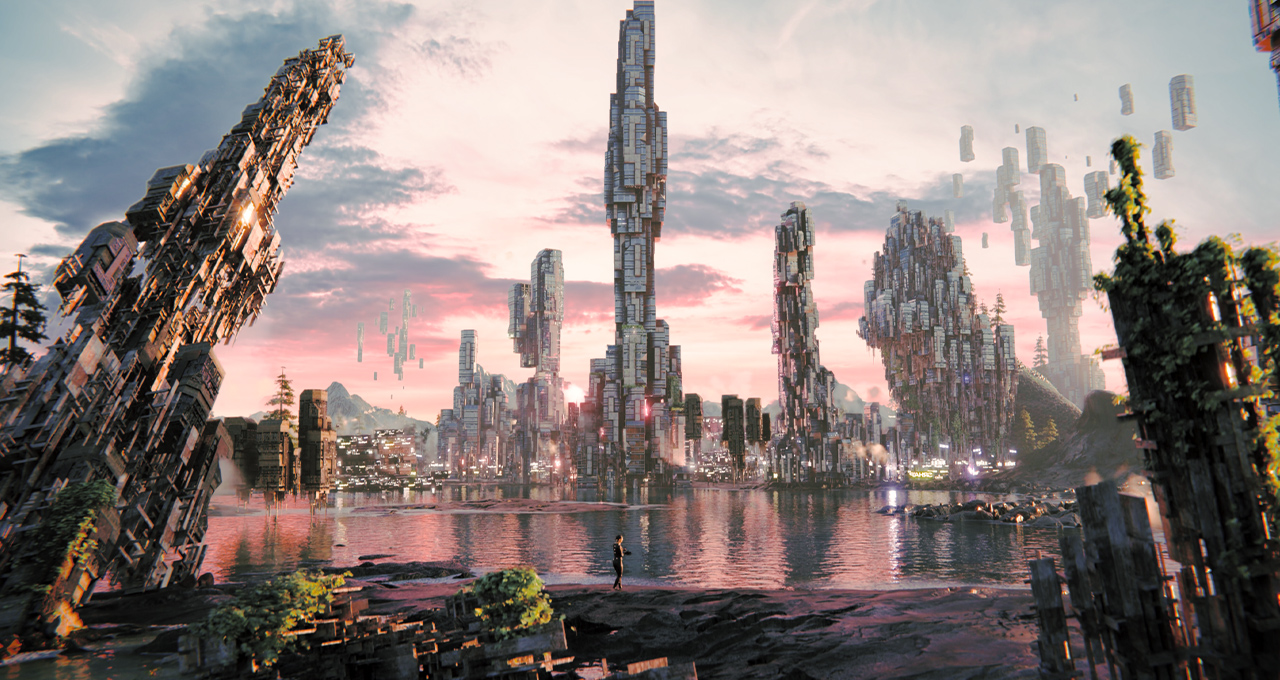 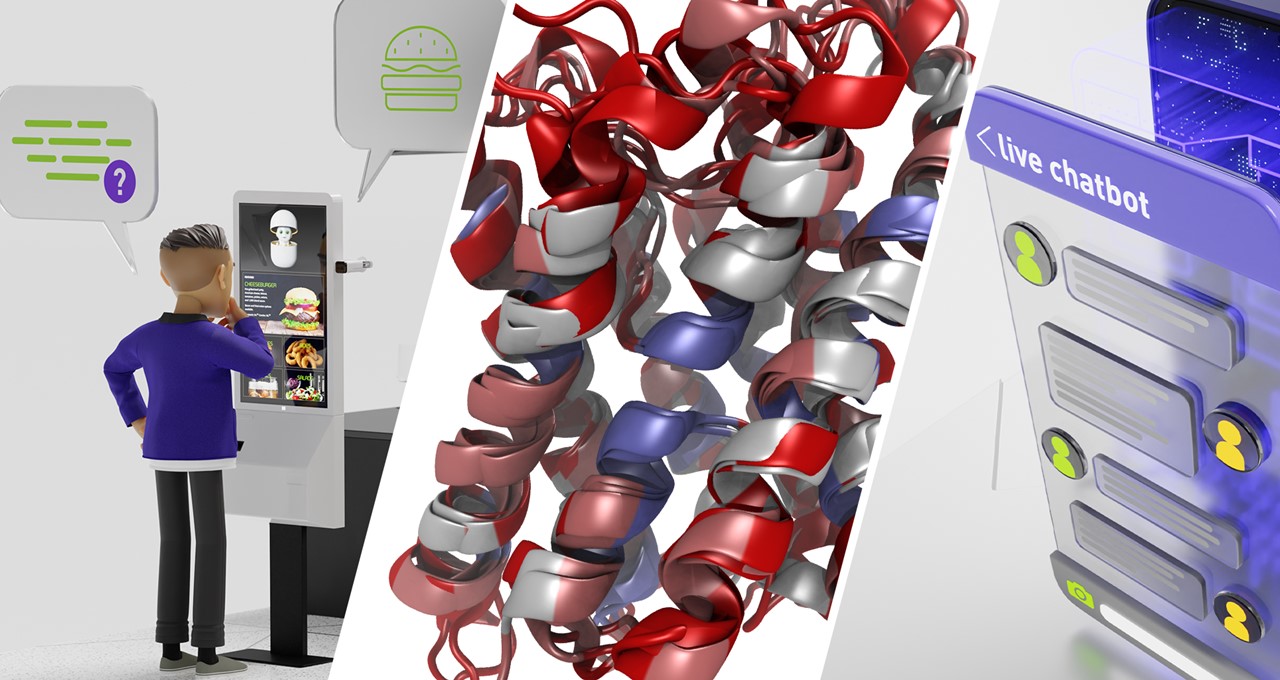 LLM - what are Large Language Models and what are they...