Agriculture uses more Colorado River water than anything else, how can the industry innovate?

“Somebody has to start it,” Becky Mitchell, director of the Colorado Water Conservation Board, said.

This story is one part of a broader series about ways to save water from the drying Colorado River. See the full project here.

There’s really no debate, the biggest chunk of water from the Colorado River goes to agriculture, by far. So that’s where the biggest savings are likely to be found.

But not all crops can be irrigated the same way. And changing the process would be heavily dependent on the region, Gimbel said. Crops grown by a farmer on Colorado’s Western Slope, for example, might not absorb all the water used for irrigation. But in that case, the water simply returns to the river and its tributaries.

That sort of recapture isn’t as simple for places like the Imperial or Yuma irrigation districts in California and Arizona, respectively.

One approach is for state and federal officials to buy farmland and stop crop production, Save the Colorado’s Gary Wockner said.

“The only way to save Lake Powell is to buy a million acres of farms and dry them permanently,” he said.

Not only could that cut into the country’s food supply and increase costs for already cost-burdened families, but it would also put people out of work. Farmers leaving the industry would mean fewer customers for support industries in rural communities like mechanics, parts dealers, even barbers, Jennifer Gimbel, senior water policy scholar at Colorado State University’s Water Center, said.

That pain could be lessened if states tap into widely available federal money from the Infrastructure Investment and Jobs Act and the Inflation Reduction Act to help those communities transition into new industries rather than allowing them to dry up, John Berggren, a water policy analyst for the nonprofit Western Resource Advocates.

Federal dollars are also available for farmers willing to fallow their fields to save water, Berggren said. But that’s only a short-term solution.

Another way to save water is to stop growing crops that need more water, swapping them out for another crop that uses less.

Alfalfa often bears the brunt of those conversations. The Salt Lake Tribune’s Editorial board recently took aim at the forage crop, grown widely throughout the basin, calling it a greater liability to Utah than a benefit. The crop consumes 68% of Utah’s water allocation and provides only 0.2% of the state’s annual gross domestic product, the paper reported.

And much of the alfalfa grown in the basin is then shipped overseas, effectively exporting Colorado River water. Farmers shipped about $880 million worth of hay to China, Japan and Saudi Arabia, High Country News reported in September.

Stop growing the hay in the basin and grow it somewhere where water is plentiful Berggren said, he suggested the Midwest. Or since much of the crop is used to feed cattle, consuming less dairy as a country and eating less beef would help.

As for exporting the crop to other countries, that’s trickier, Berggren acknowledged.

“It’s a free country and a capitalist country and if you want to sell your product to the highest bidder then by God you have the right to do that,” he said. “It’s hard to single out individual farmers and say ‘You’re selling to China, you’re cut off.’”

But at the minimum state and federal officials should consider the issue and consider whether there’s a way to keep the benefits of Colorado River water within the basin, or at least the country, Berggren said.

Farmers can also grow different crops that need less water, Becky Mitchell, director of the Colorado Water Conservation Board, said. She suggested Kernza, among others.

The Family Farm Alliance defended alfalfa in a November report, however, saying it’s a frequent target of those who “rely on simplistic explanations to heap scorn upon growing a forage crop in the West, particularly in times of drought.”

The Alliance pointed out that not only is alfalfa beneficial to the livestock it feeds but its fields also attract insects, songbirds, gophers and ground squirrels, deer and elk, among others. The crop adds nitrogen to its soils rather than taking it out and its roots protect land from erosion.

Water demand for alfalfa is high, the Alliance noted, but that’s because of its high yield and lengthy growth pattern resulting in multiple harvests.

Mitchell noted that farmers in the southwest can harvest the crop 11 times a year or more. Fewer “cuttings” could save water, she said, nodding to the upstream states, which consume far less water each year (and also have substantially lower populations and shorter growing seasons).

“We don’t have 11 cuttings of anything in the Upper Basin,” Mitchell said. “That might be why our numbers are the way they are.”

Regardless, Mitchell acknowledged that none of the changes needed for the agricultural industry are easy and many of them would have widespread consequences. Still, she said, they’re necessary.

“Somebody has to start it,” she said.

Amazon plans to lay off more than 18,000 workers

U.S. government fails to collect over $1 billion in debt... 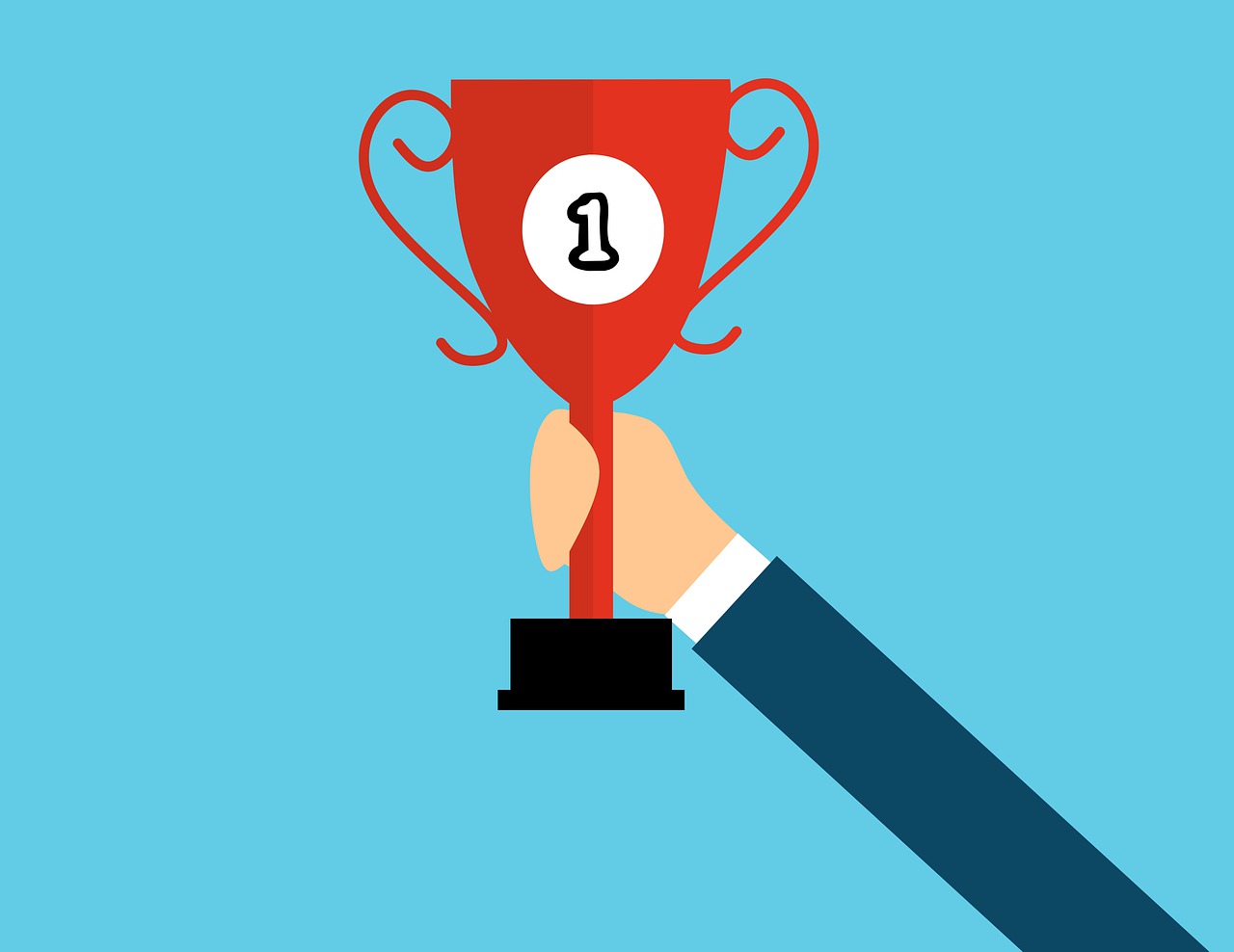