The video tours areas of Webb’s near-infrared light uncovers the Pillars of Creation, brimming with gas and dust

This video tours area of Webb’s near-infrared light view of the Pillars of Creation. This area is brimming with gas and dust – which are essential ingredients for star formation. Glowing, bright red wavy lines appear at the edges of some pillars, revealing where stars are ejecting material as they form. The bright red orbs are newly formed stars that have burst into view.

The video tours areas of Webb’s near-infrared light uncovers the Pillars of Creation, brimming with gas and dust

Video tours area of Webb’s near-infrared light uncovers the Pillars of Creation. This area is brimming with gas and dust – which are essential ingredients for star formation. Glowing, bright red wavy lines appear at the edges of some pillars, revealing where stars are ejecting material as they form. The bright red orbs are newly formed stars that have burst into view.

This glittering view of the Pillars of Creation was delivered by NASA’s James Webb Space Telescope’s Near-Infrared Camera – and it begs to be examined pixel by pixel. The scene may look both familiar and entirely new – NASA’s Hubble Space Telescope viewed it first in 1995 and followed up in 2014, and many other telescopes have stared deeply at this scene. But this is the first time an observatory has delivered such detailed data in near-infrared light. Newly formed stars pop out in shades of pink, red, and crimson. Still-forming stars that remain hidden deep in dusty pillars resemble molten lava, and fully-formed blue and yellow stars sprinkle the scene. Where are the galaxies that “photobomb” many of Webb’s images? The pillars are located directly in front of our Milky Way galaxy’s disk, which blocks our view of the galaxies that lie behind it. It is also lit up by the collective light from the packed “party” of stars. With these new data, researchers will be able to update complex models of star formation with even more precise star counts and dust quantities. We are about to learn a whole lot more about how stars form.

NASA’s James Webb Space Telescope has captured a lush, highly detailed landscape – the iconic Pillars of Creation – where new stars are forming within dense clouds of gas and dust. The three-dimensional pillars look like majestic rock formations, but are far more permeable. These columns are made up of cool interstellar gas and dust that appear – at times – semi-transparent in near-infrared light.

Webb’s new view of the Pillars of Creation, which were first made famous when imaged by NASA’s Hubble Space Telescope in 1995, will help researchers revamp their models of star formation by identifying far more precise counts of newly formed stars, along with the quantities of gas and dust in the region. Over time, they will begin to build a clearer understanding of how stars form and burst out of these dusty clouds over millions of years.

Newly formed stars are the scene-stealers in this image from Webb’s Near-Infrared Camera (NIRCam). These are the bright red orbs that typically have diffraction spikes and lie outside one of the dusty pillars. When knots with sufficient mass form within the pillars of gas and dust, they begin to collapse under their own gravity, slowly heat up, and eventually form new stars.

What about those wavy lines that look like lava at the edges of some pillars? These are ejections from stars that are still forming within the gas and dust. Young stars periodically shoot out supersonic jets that collide with clouds of material, like these thick pillars. This sometimes also results in bow shocks, which can form wavy patterns like a boat does as it moves through the water. The crimson glow comes from the energetic hydrogen molecules that result from jets and shocks. This is evident in the second and third pillars from the top – the NIRCam image is practically pulsing with their activity. These young stars are estimated to be only a few hundred thousand years old.

Although it may appear that near-infrared light has allowed Webb to “pierce through” the clouds to reveal great cosmic distances beyond the pillars, there are no galaxies in this view. Instead, a mix of translucent gas and dust known as the interstellar medium in the densest part of our Milky Way galaxy’s disk blocks our view of the deeper universe.

This scene was first imaged by Hubble in 1995 and revisited in 2014, but many other observatories have also stared deeply at this region. Each advanced instrument offers researchers new details about this region, which is practically overflowing with stars.

This tightly cropped image is set within the vast Eagle Nebula, which lies 6,500 light-years away.

The James Webb Space Telescope is the world's premier space science observatory. Webb will solve mysteries in our solar system, look beyond to distant worlds around other stars, and probe the mysterious structures and origins of our universe and our place in it. Webb is an international program led by NASA with its partners, ESA (European Space Agency) and CSA (Canadian Space Agency).

Bitcoin Added to the Guinness Book of World Records as the ‘First Decentralized... 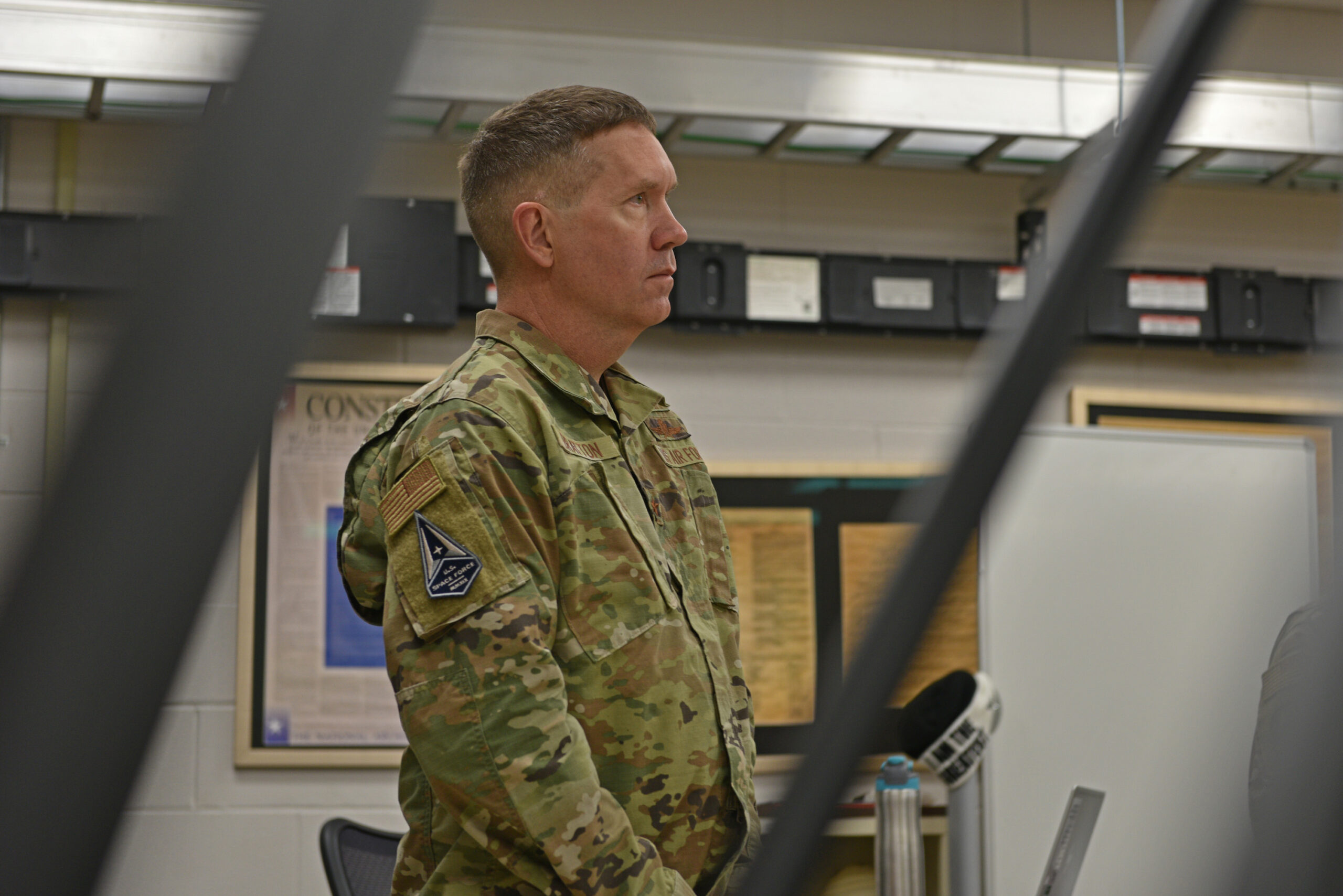