The cryptocurrency economy is doing well during the third week of the new year, compared to the end of 2022. It is currently valued at $993.17 billion, as many digital assets have seen double-digit gains during the last two weeks. While some of the top ten cryptocurrencies, like bitcoin and ethereum, are performing well, a […] The cryptocurrency economy is doing well during the third week of the new year, compared to the end of 2022. It is currently valued at $993.17 billion, as many digital assets have seen double-digit gains during the last two weeks. While some of the top ten cryptocurrencies, like bitcoin and ethereum, are performing well, a few digital currencies have outperformed a number of the top ten coins in terms of gains this year.

Digital currency markets have been in the green recently, as the leading cryptocurrency, bitcoin (BTC), has risen 23.29% against the U.S. dollar in seven days. The second-leading digital currency by market capitalization, ethereum (ETH), has also gained 18.39% this week. Out of the top ten positions, bitcoin has outperformed its competitors in terms of seven-day gains. However, a large number of cryptocurrencies outside the top ten have exceeded BTC’s gains in the last week, with much higher increases against the U.S. dollar.

For instance, Decentraland’s MANA token has risen 88.02% this week. Over the last 14 days, decentraland (MANA) has gained 131.8%. While the MANA gains have been significant, at $0.721 per unit, the digital currency is still down 87% from its all-time high on Nov. 25, 2021. The second-leading cryptocurrency this week is frax share (FXS), which has gained 81.69%. FXS has also increased 111% against the U.S. dollar in two weeks. The third-largest gainer this week is the ftx token (FTT), as the exchange token has climbed 62.82% higher during the last seven days.

FTT managed to gain 160.5% against the U.S. dollar in 14 days. Another big gainer over the last seven days is helium (HNT), which jumped 59.53% during the week and 92.8% higher in two weeks. Aptos (APT) has increased 57.21% in seven days and 114.5% in 14 days. Other digital assets that have outperformed bitcoin’s and ethereum’s gains so far this year include solana (SOL), compound (COMP), optimism (OP), convex finance (CVX), the sandbox (SAND), and gala (GALA), respectively.

Meanwhile, as there were a large number of gainers over the last two weeks, there have also been a number of losers. According to seven-day statistics against the U.S. dollar, the biggest loser is flare network (FLR), which has lost 16.76% this past week. The coin is newly launched and has only been around for just over seven days. Other losers against the U.S. dollar this week include nexo (NEXO) and unus sed leo (LEO). After a significant rise on Jan. 16, the cryptocurrency economy as a whole is up 1.47% during the last 24 hours.

What do you think is driving the recent success of Decentraland’s MANA token and other double-digit gaining digital assets? Share your thoughts in the comments section below. 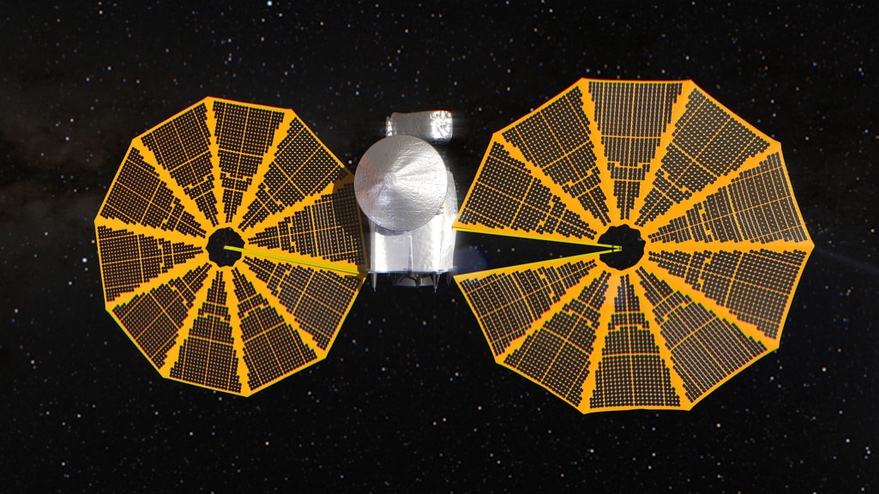 The cost of smartphones falls, but they remain unaffordable... 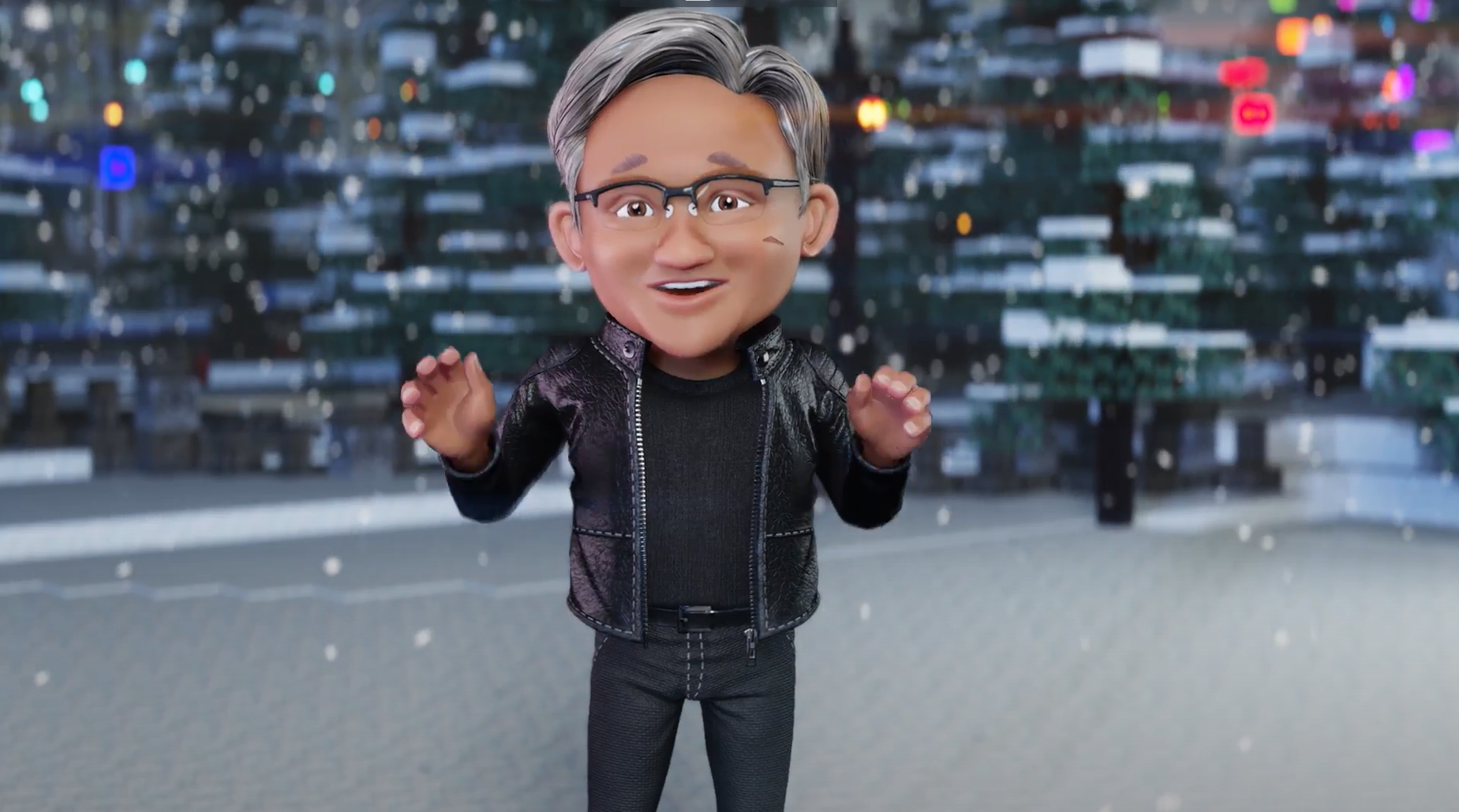