A mystery New Jersey deli company has investors who created a shell company later bought by a former tax lawyer for Donald Trump.

The shell company — Europa Acquisition I Inc. — was one of eight shell entities set up in 2010 by Peter Reichard and Peter Coker Sr., the North Carolina-based investors in deli owner Hometown International.

After Reichard and Coker sold them, most of those shell companies — including the one later purchased by Trump’s former real estate tax lawyer Allan Schwartz — ended up having their registrations revoked by the Securities and Exchange Commission for failing to keep current in their disclosure filings, records show.

More about the $100 million NJ deli

Your Hometown Deli in Paulsboro, N.J., is no mere neighborhood delicatessen. Despite racking up less than $40,000 in sales over the past two years, the deli’s parent company has a $100 million valuation on the over-the-counter stock market.

CNBC has done some digging into the deli and the mysterious firms and investors linked to it. Here are some recent stories:

Schwartz, the former Trump lawyer, told CNBC in a phone interview that he knew nothing about Coker Sr. and Reichard, Hometown International, or its deli in Paulsboro, New Jersey, which has minuscule sales. Coker Sr. and Reichard sold the Europa shell months before Schwartz bought it from other entities.

Schwartz, 73, is the latest person with an eyebrow-raising history to pop up in financial records linked to the deli company investors or to entities they were involved in.

“I know nothing about it,” Schwartz said Monday after a reporter told him that key investors in Hometown International had created a shell company he once owned.

Schwartz laughed when he was told details about Hometown International, including its market valuation of $100 million despite it owning only a South Jersey deli that had sales of less than $37,000 for the past two years.

Boost your earning power with Crowd-earning - Introduce your friends to great opportunities...

Deal on commission to investigate Jan. 6 Capitol riot could come this week

Could The U.S. Could Soon Be Involved In Wars In Taiwan,... 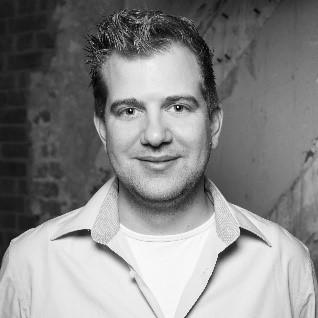 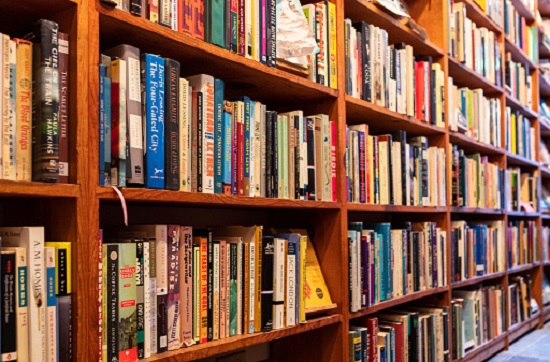 Use Case Libraries Aim to Help Provide a Head Start With...

By AI Trends Staff   To accelerate the adoption of applied AI, more organizations... 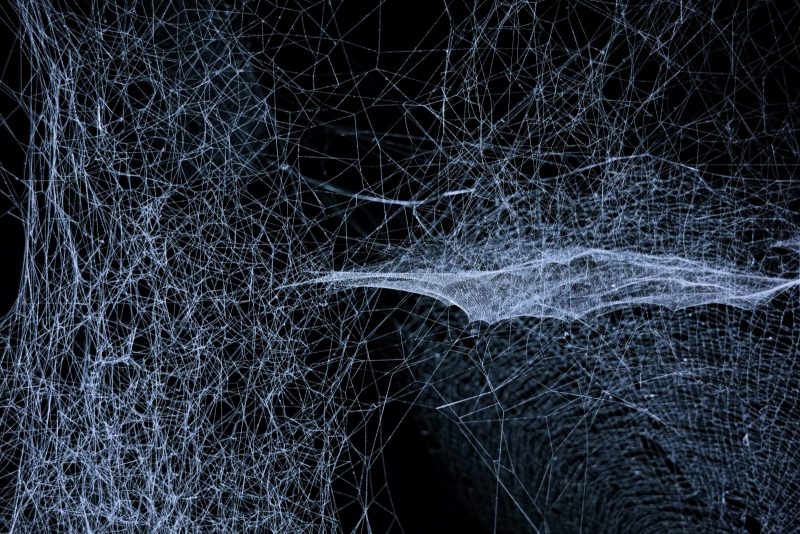 Data Centres Of The Future

Data Centres Of The Future As humans require more and more computing power and more...