President Joe Biden and Vice President Kamala Harris were officially sworn into office on Wednesday, setting into motion another less ceremonious transfer of power: the handover of the official Twitter handles.

Biden’s administration now controls the Twitter handles @POTUS, @VP, @FLOTUS, @WhiteHouse, and @PressSec, along with two new accounts @WHCOS for the White House chief of staff and @WHCommsDir for the administration’s communications director. Twitter also created a brand new handle for the nation’s first-ever Second Gentleman Doug Emhoff, who can be found at @SecondGentleman.

But anyone who previously followed the official Twitter accounts under Donald Trump’s administration will have to refollow the accounts to get updates from Biden’s administration. Trump’s @POTUS account has been archived as @POTUS45 and will be maintained by the National Archives Records Administration.

The passing of the handles represents far more than it ever has in the past. The accounts have the potential to reach millions of followers, other world leaders, and has the potential to rile up or calm the masses.

Barack Obama’s administration was the first to run the official presidential and White House Twitter accounts. But it was Trump who changed the social media game, at times wielding the power of Twitter to attack his opponents, make inflammatory statements, and boost misinformation from other sources. Granted, he mostly did this from his personal account @RealDonaldTrump, which has been permanently defunct since Jan. 8.

So what should we expect from Biden’s Twitter presence as the new commander in chief?

If Biden’s track record on social media tells us anything, it should be pretty tame comparatively. But if the team who ran his social media accounts during his campaign has anything to do with his official accounts (fingers crossed), we may be in store for some memes and light trolling. (Remember when the campaign poked fun at the fly that landed on former Vice President Mike Pence’s head during his debate with Harris last year?)

Twitter has become an effective tool for several politicians, beyond Trump. For example, Republican Rep. Ted Cruz and Democratic congresswoman Alexandria Ocasio-Cortez regularly use the service to reach their followers, promote their agendas, and yes, attack their opponents. That has helped them rally support for specific pieces of legislation or raise awareness of their biggest concerns.

If I had to bet, Biden will likely try to steer clear of any pointed attacks. After all, during his inauguration his main message, should he stick to it, was “unity,” which subsequently is one of his biggest challenges. But if the last four years has taught us anything, it’s that social media has played an increasingly important role in politics. And regardless of who is president, that likely won’t change any time soon.

So here’s to the next chapter of politics on social media. May it be truthful; may it be informative; and in the best-case, may it be mildly entertaining.

Netflix reduces bitrate of its streams in Australia to...

Lebara is currently offering up one of the best cheap SIM...

The cheapest Nintendo Switch bundle deals and prices in...

Google launches a Watchlist feature for Search to help... 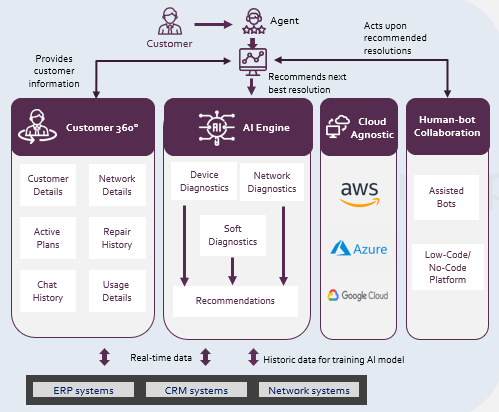 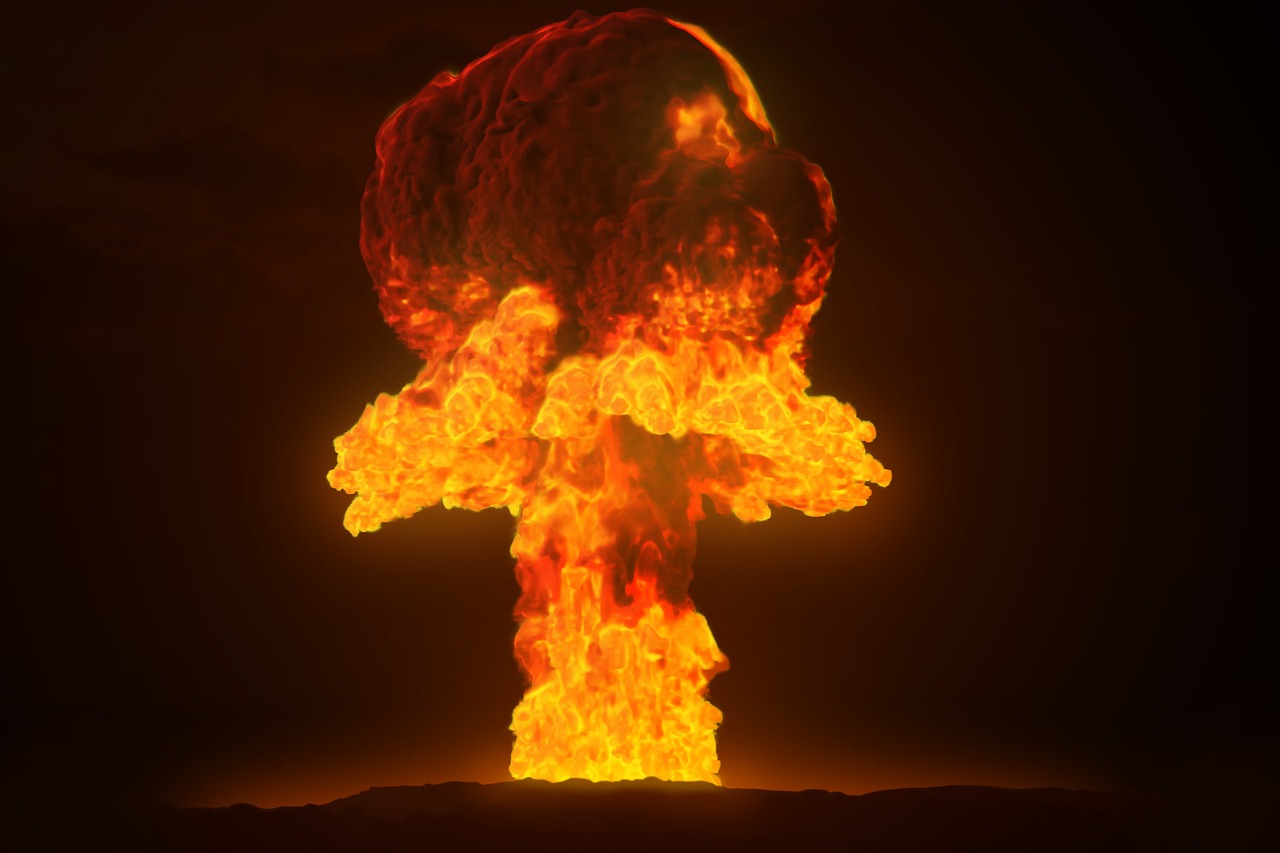 A new war in Ukraine would be bad for the entire globe, but we might just get one... 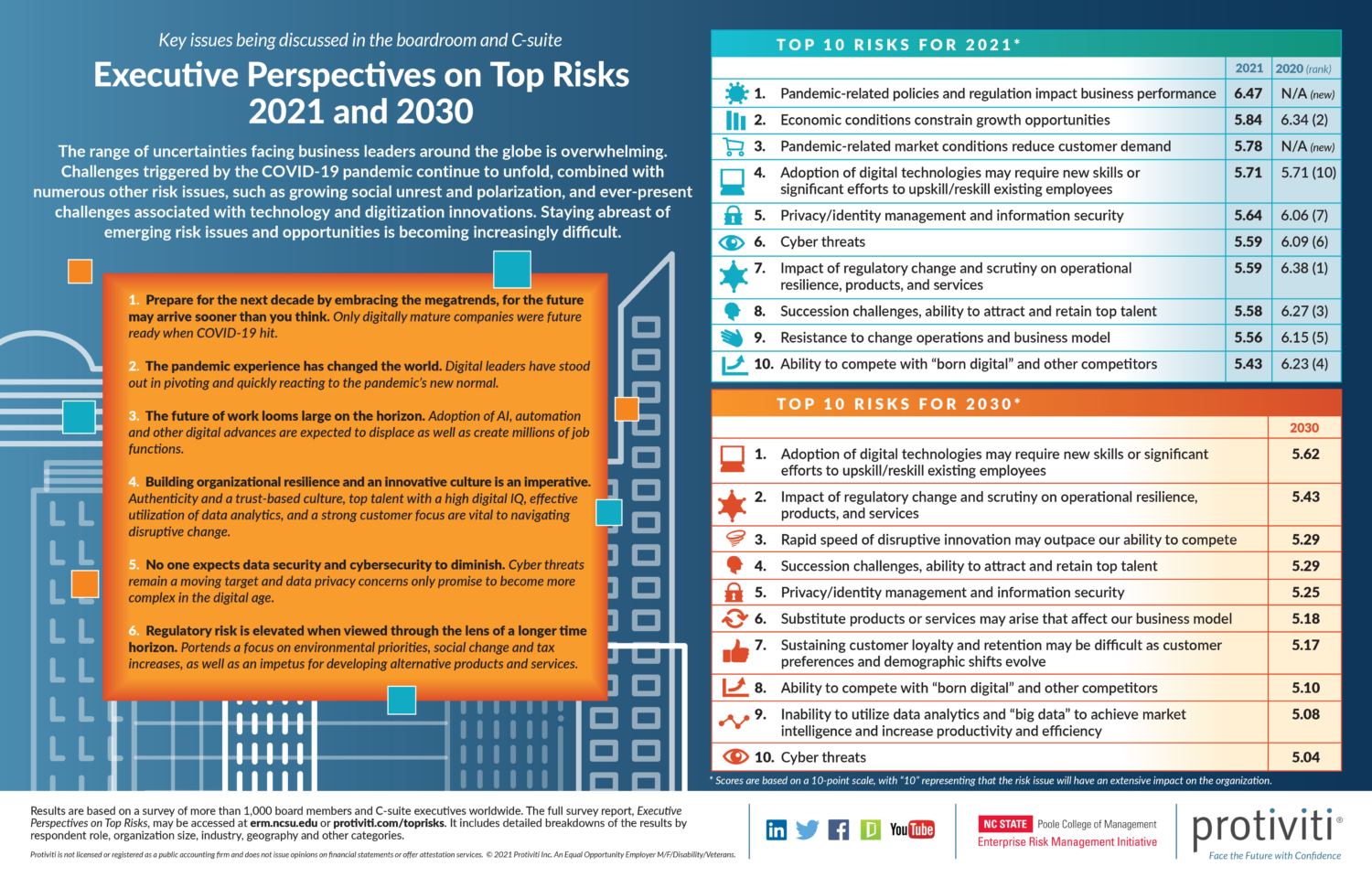 AI and ML: Key Drivers to Building a Resilient Business

The future is here. It’s 2021 and it’s already time for businesses to ready themselves...