One of the greatest football legends ever, Diego Armando Maradona Franco died at 60 in Buenos Aires, Argentina.

We, at Web & Cloud, express our heartfelt condolences to the family, friends, and fans of Diego Maradona, and the entire football world globally, for the loss of the greatest footballer of all times. Diego Armando Maradona Franco was an Argentine professional footballer and football manager. He was one of the two joint winners of the FIFA Player of the 20th Century award. Maradona's presence and leadership on the field had a great effect on his team's general performance, while he would often be singled out by the opposition. In addition to his creative abilities, he is also a great goal scorer and free-kick specialist. A precocious talent or "El Pibe de Oro" "The Golden Boy" has the given nickname declared, the name that stuck with him throughout his career.

Diego Maradona displayed football talent at a young age and joined Las Cebollitas (“The Little Onions”), at only eight years old, and went on to win 136 consecutive games and a national championship. He signed with Argentinos Juniors at 14 years old and made his first-division debut in 1976, 10 days before his 16th birthday. Four months later Diego Maradona made his debut with the national team, becoming the youngest Argentine ever to achieve that. Although he was excluded from the 1978 World Cup-winning squad because it was felt that he was still too young, the next year he led the national under-20 team to a Junior World Cup championship.

Maradona moved to Boca Juniors in 1981 where he helped the club gained the championship. He then moved to Europe, playing with FC Barcelona in 1982 and helped win the Spanish Cup in 1983. He later moved to SSC Napoli 1984 to 91 with great success, of raising the weak Naples side to the heights of Italian football. With Maradona the team won the league title and cup in 1987 and the league title again in 1990. His contract with Napoli ended when he was arrested in Argentina for cocaine possession and received a 15-month suspension from playing football. Next, he played for Sevilla in Spain and Newell’s Old Boys in Argentina. In 1995 he returned to Boca Juniors and played his last match on October 25, 1997.

Bitcoin bombs lower, taking other digital coins with it

What a Biden administration means for the next stimulus... Students from the Rice Space Institute will have an opportunity this week to hear... 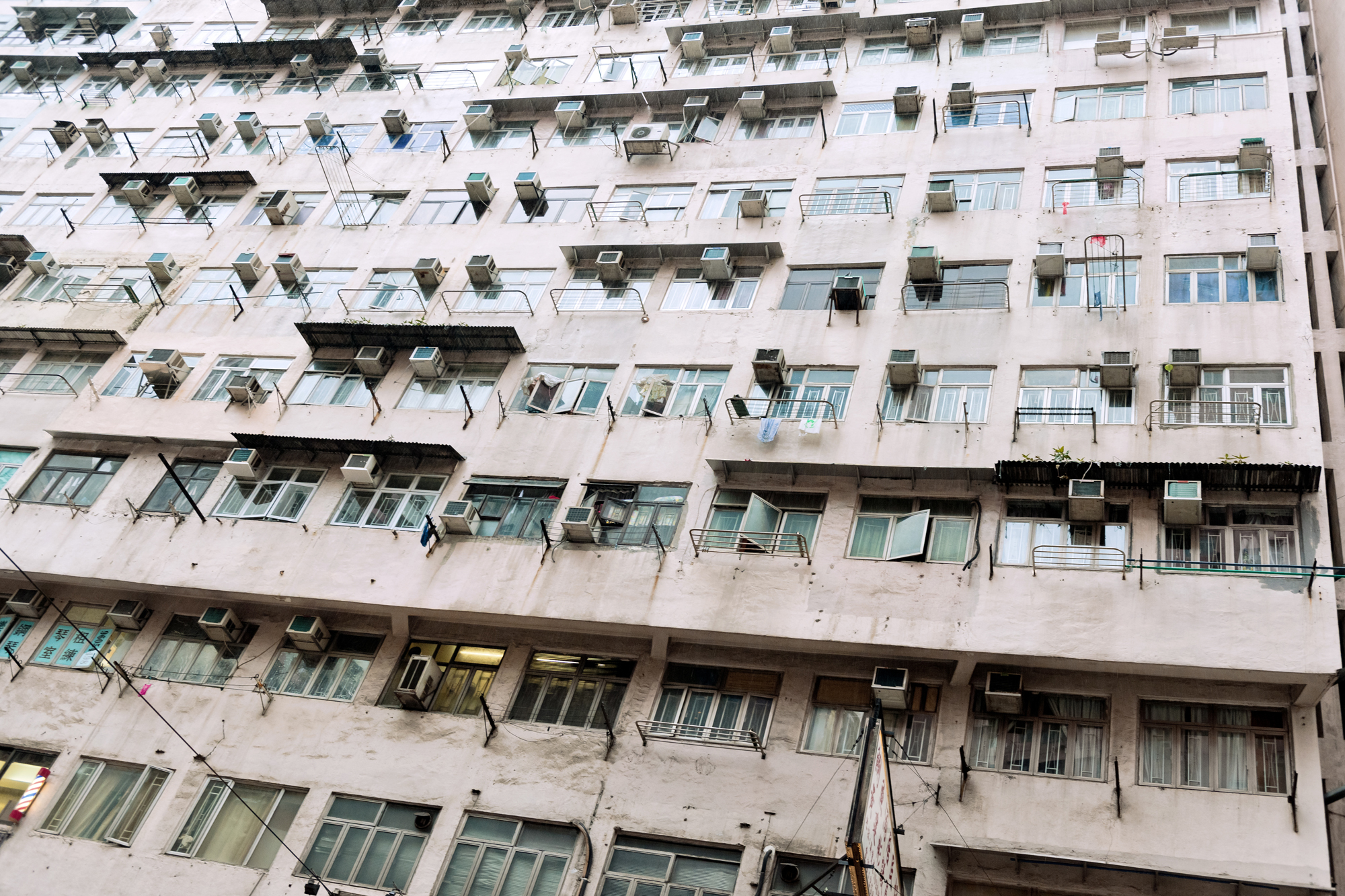 Cooling homes without warming the planet

The startup Transaera is using a class of materials, advanced by MIT Professor Mircea... 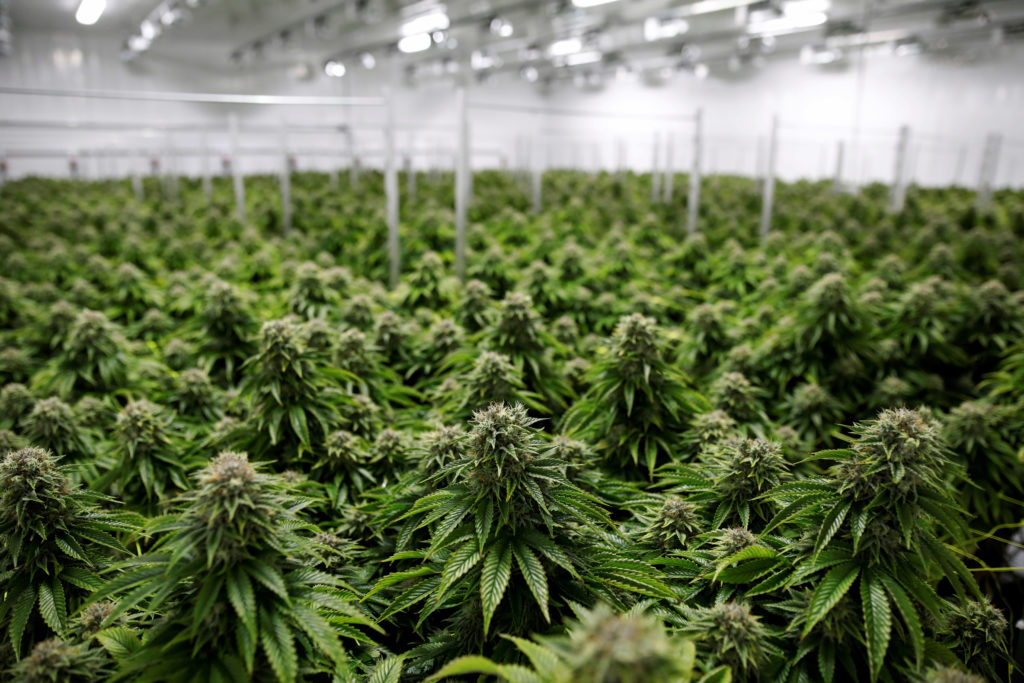 New York is poised to join a growing number of states that have legalized marijuana... 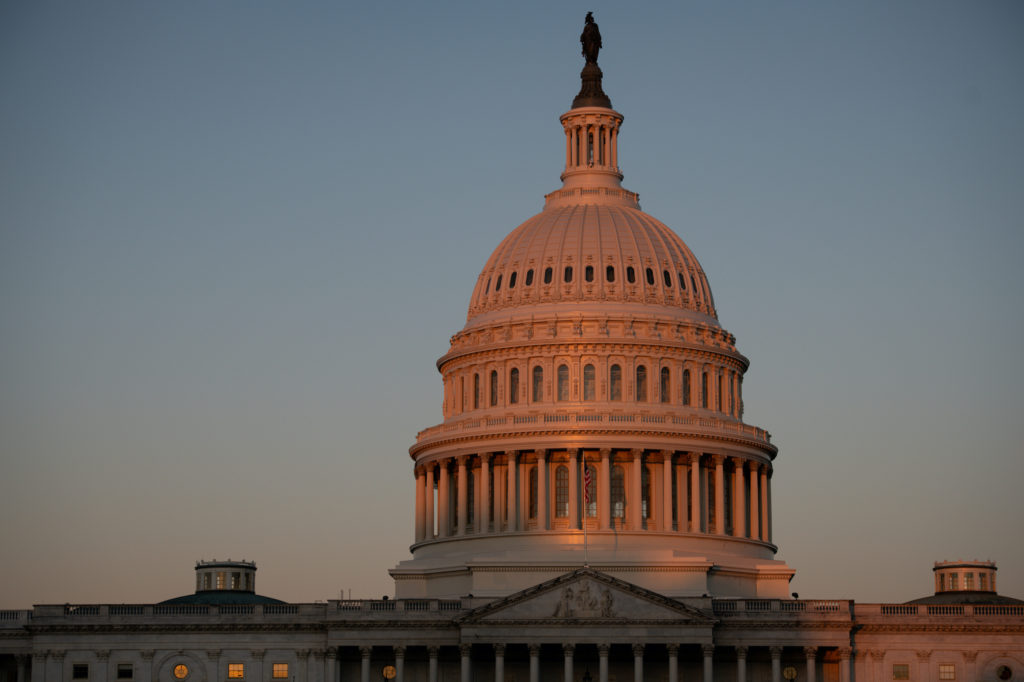 The Senate will resume consideration Thursday of a bill to extend the Paycheck Protection... Design Your website with SitePad, it is free from Softaculous.